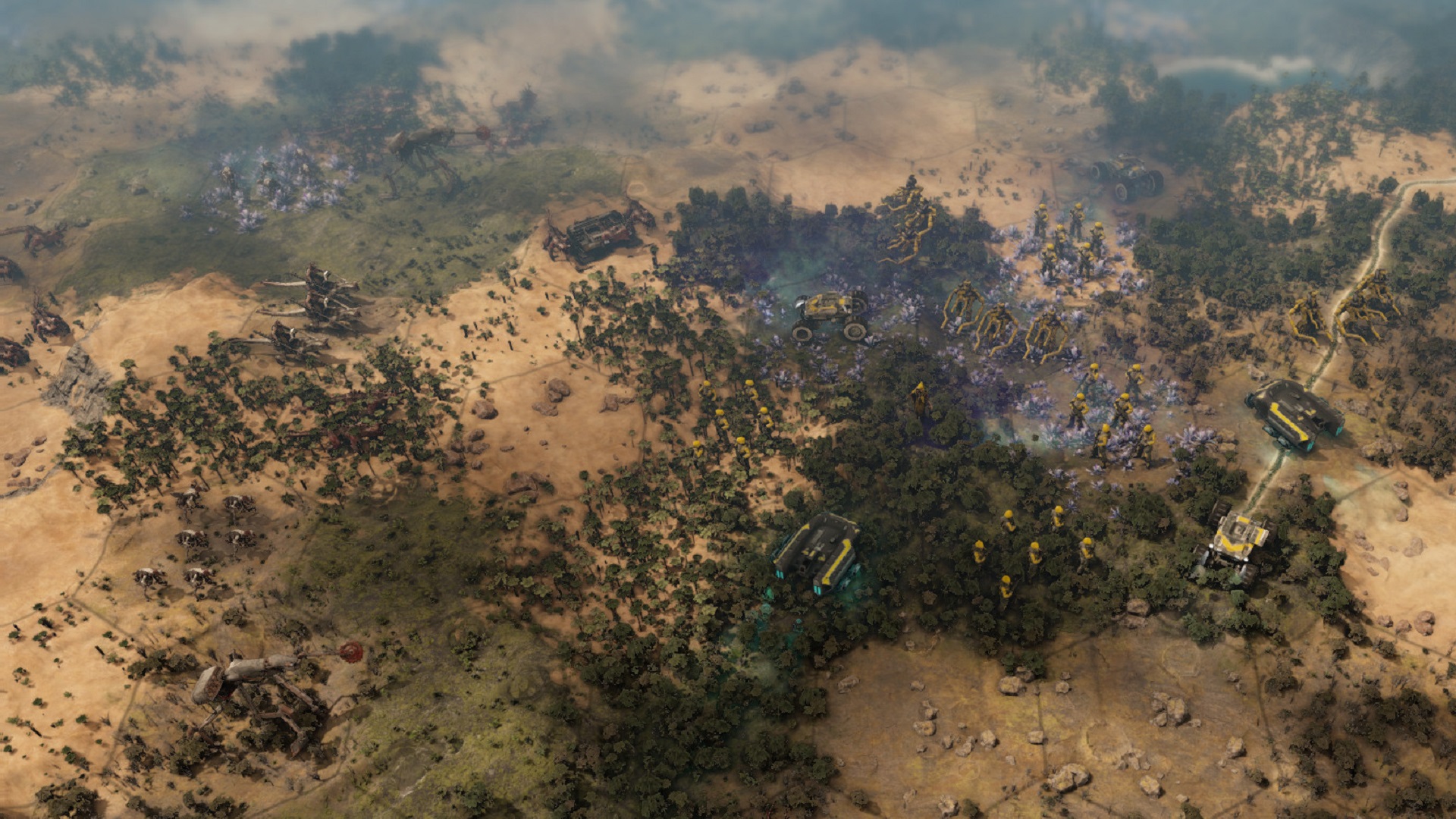 Zephon is a new turn-based strategy game that developer Proxy Studios hopes will bring about a new era for 4X games. Set to arrive next year, the upcoming PC game has talent from Pandora: First Contact and Warhammer 40,000: Gladius – Relics of War putting it together.

Looking at screens from the strategy game’s Steam page reminds me of Proxy Studios’ last effort with the genre. If it weren’t for the fact that there isn’t a Space Marine or a Necron in sight, you might think it was taken from the same game. The Steam page even uses the term ‘grimdark’, prompting me to ask Proxy whether it has taken any specific inspiration from Gladius for Zephon.

“While we are big fans of the Warhammer universe,” the studio says, “it is definitely refreshing and complementing to work on something in parallel where we have full creative freedom. A new IP allows us to express all the ideas that we’ve been accumulating over the last six years.” And Proxy has a lot of ideas on how to make 4X games better, with the first order of business to fix the “boring [and] shallow” combat of other games.