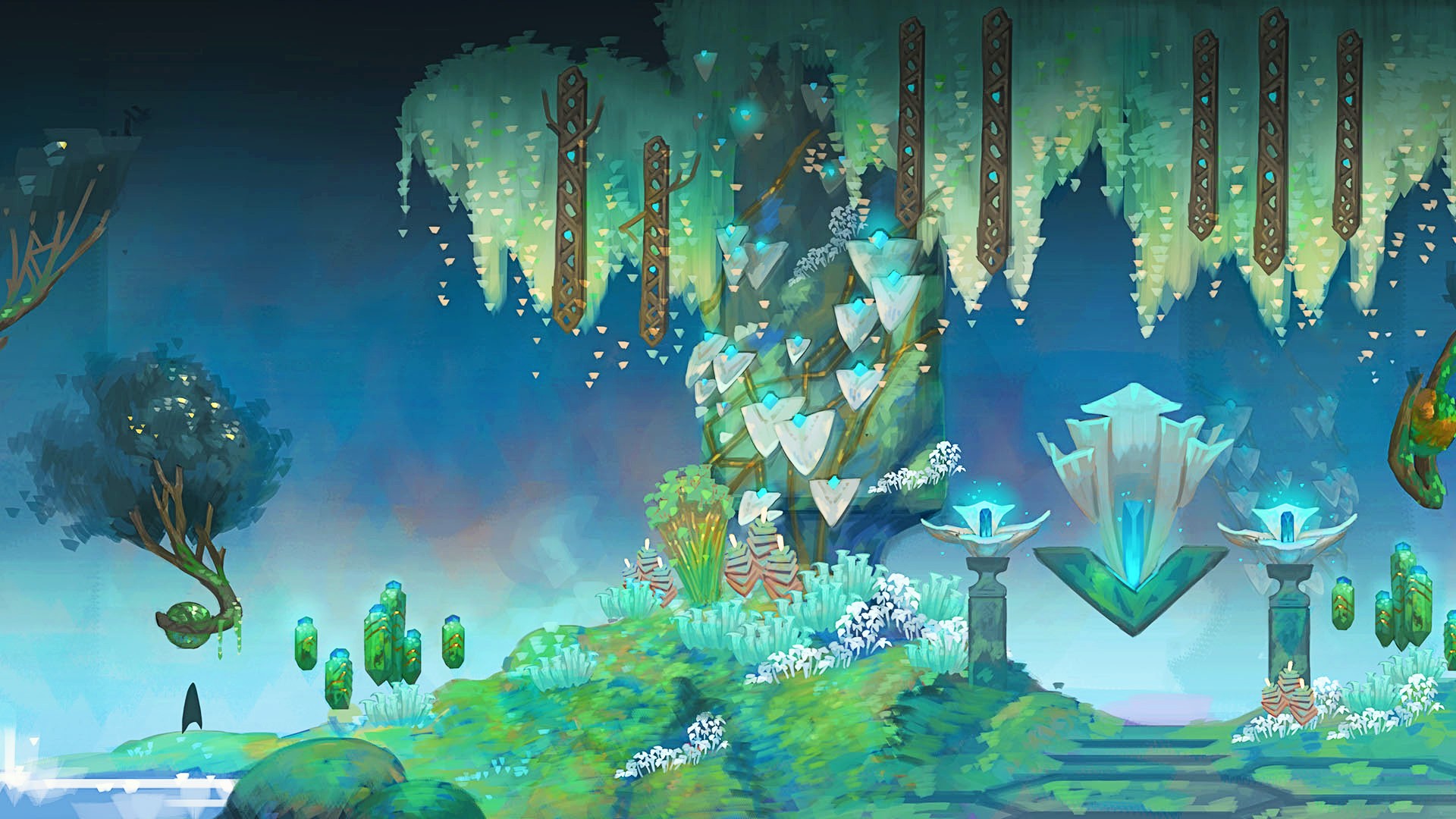 Blizzard has launched World of Warcraft’s second major patch for the Shadowlands expansion onto the Public Test Realm. You’ve got a new raid, dungeons, quests, and a new mode for Torghast to check out, though expect to see some tuning tweaks as things rumble on.

The main attraction is the new Sepulcher of the First Ones raid. You’re here to find the key to “unlock the Jailer’s plans”, which involves facing Anduin, figuring out how to resist the Jailer’s Domination magic, and gathering the power of the First Ones as you “pursue Zovaal into the Sepulcher and fight through his forces”. You’ve also got the Veiled Market, Tazavesh, which has now been separated into two dungeons and added to the mythic plus dungeon rotation.

If you fancy some adventuring first, you can play chapters one, two, and three of the new campaign. You’ll also find that the Tower of the Damned, Torghast, has a new game mode called The Jailer’s Gauntlet. Expect to run through a series of increasingly challenging boss battles across eight floors per layer and eight layers in total to earn some fancy rewards.