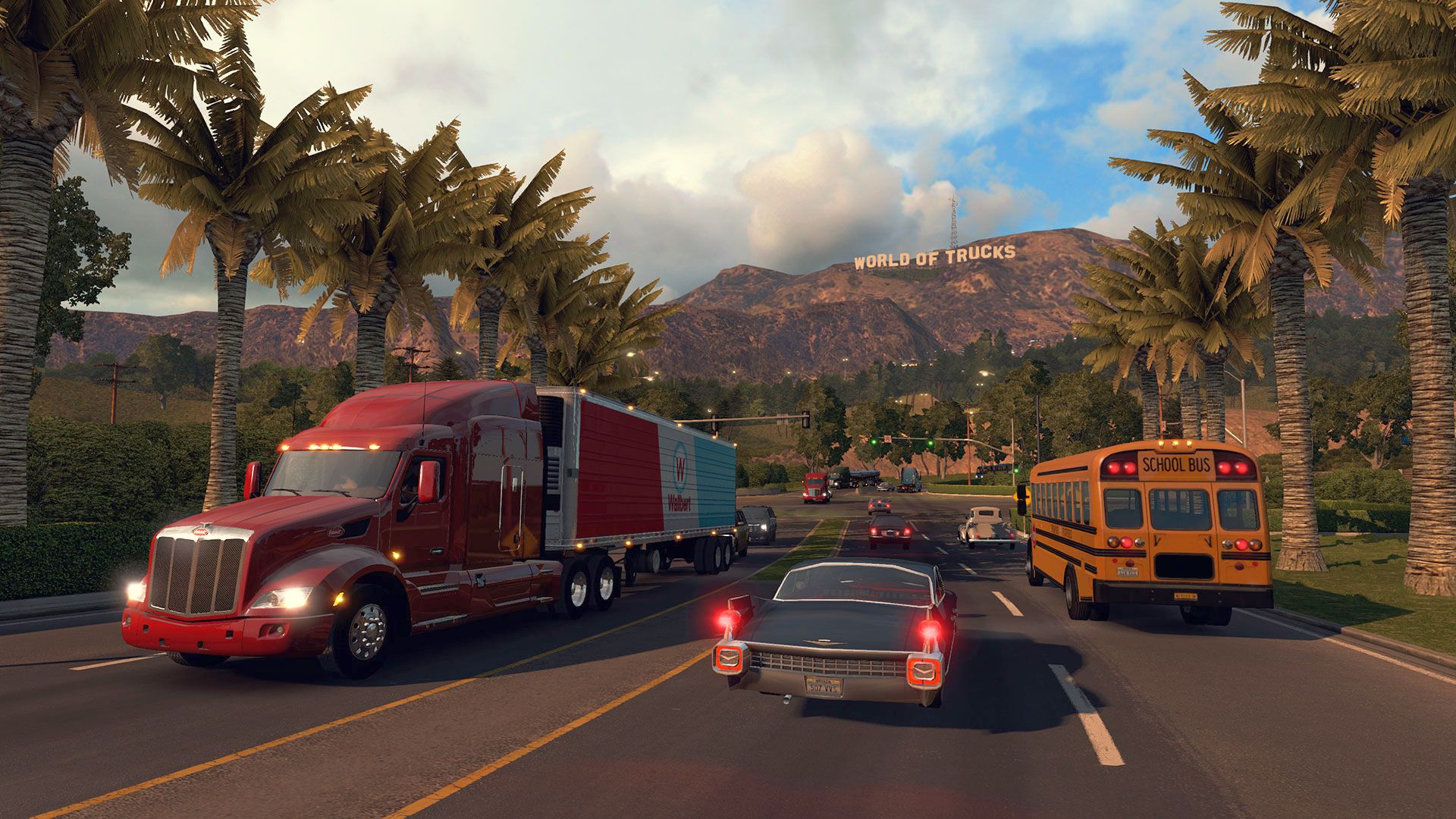 If you caught the recent announcement of American Truck Simulator’s upcoming Montana DLC and are now feeling tempted to take to the Far Cry 5-esque setting’s highways and byways in a big ol’ truck, but don’t yet own the game, you’re in luck. The lorry-driving simulation game (hey, look – I’m British, ok?) is currently on sale for a quarter of its regular price – as is its European sister sim.

Both Truck Sim games are currently discounted as part of the Steam autumn sale, which runs until December 1. Both American Truck Simulator and Euro Truck Simulator 2 are 75% off right now, making them just £3.74 / $4.99 each on Valve’s platform as of this story. There are a few bundles knocking about, too, if you want to grab some of their DLC packs for less along with the base games.

ATS has a Pacific Northwest bundle that includes its Idaho, Washington, Oregon, Forest Machinery, and Classic Stripes Paint Jobs packs for 74% off, and another Enchanted Bundle that features New Mexico, Heavy Cargo, Steering Creations, and Wheel Tuning DLC for 81% off.