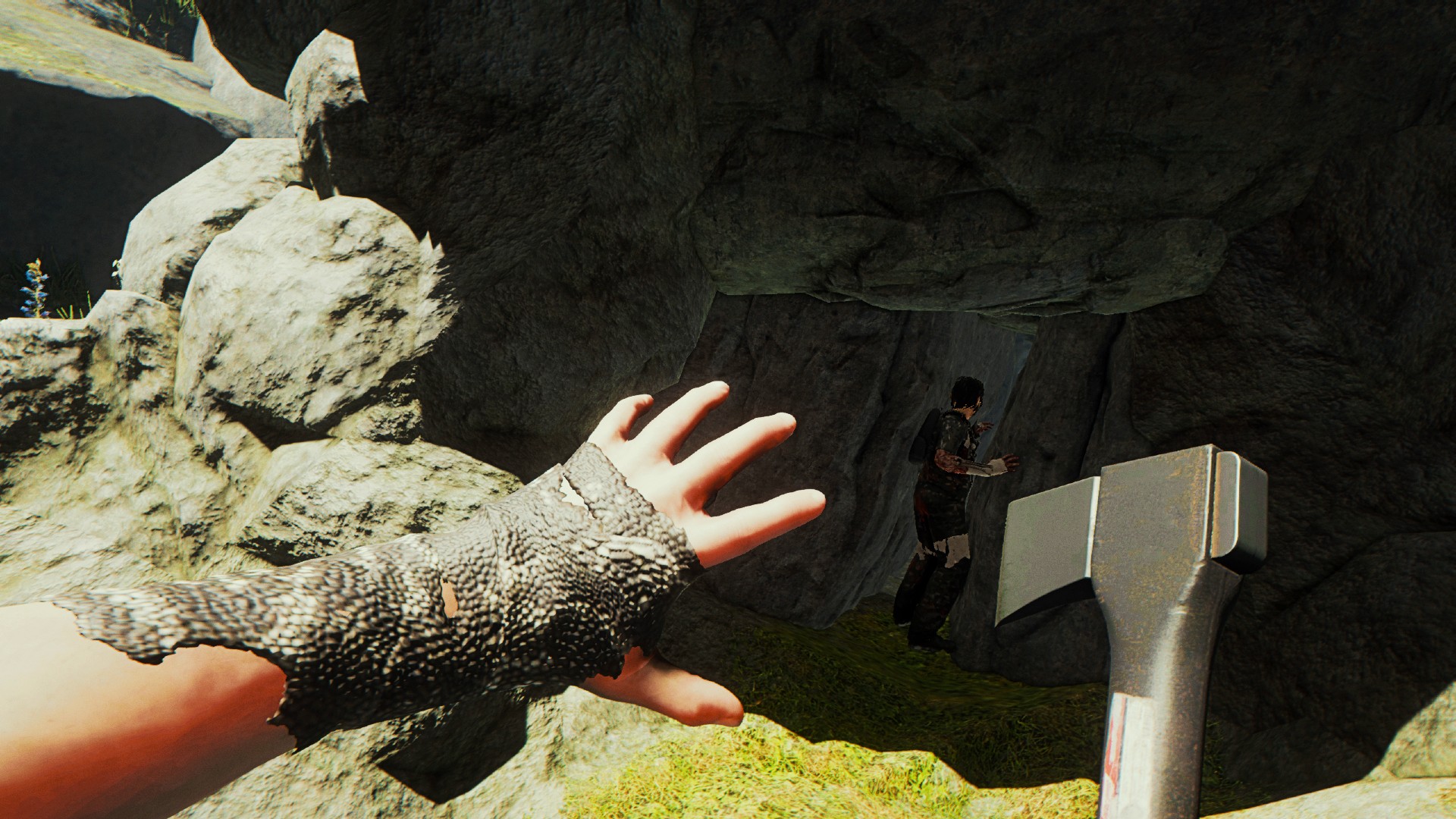 Excitement might be building for the follow-up to the survival-horror game The Forest, but that doesn’t mean people have forgotten about the original just yet. As per SteamDB, The Forest was hitting highs of around 7,000 concurrent players on Steam at the start of October before leaping to a peak of 40,000 concurrent players by the end of the month. Since then, the first-person survival-horror simulator has steadily reached the heights of 30,000 players at peak depending on the day.

The Forest has benefited from attention from streamers for a while, with the survival game hitting a peak of 64,879 players eight months ago. Last month, though, Félix ‘xQc’ Lengyel was playing the game, too, which has certainly helped.

Attention is also starting to shift to Sons of the Forest, which is its follow-up game. We hadn’t seen anything from the game for a while, though developer Endnight Games has now released a spooky new teaser. Alongside some eerie footage, we have learnt that the Sons of the Forest release date is now May 20, 2022, which is a delay from the previous 2021 window. Thankfully, it looks like players are happy to stick with The Forest for now.