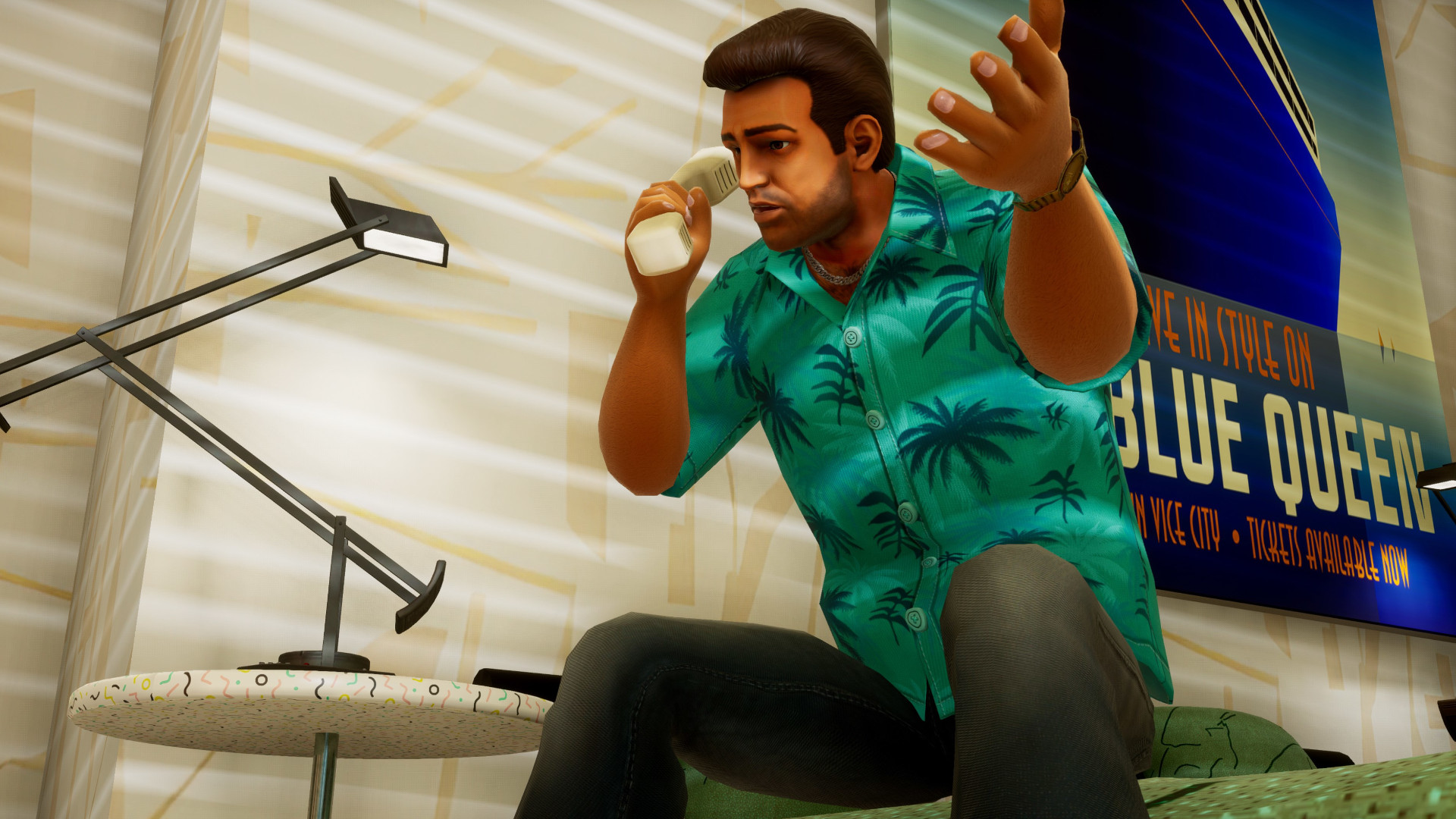 December 4, 2021: The original GTA Trilogy is back, but only on Rockstar’s launcher for people who own the Definitive Edition.

Grand Theft Auto: The Trilogy – The Definitive Edition is out, and while I hate to put too many qualitative statements about a game here in a news story, there’s no way around it. It’s bad. Rockstar previously provided an update on the “unexpected technical issues” plaguing the remastered open-world games and promised patches are coming and the originals getting relisted.

One of those has happened, at least, although not in the way everyone would like. The original versions of Grand Theft Auto III, Vice City, and San Andreas are now available for free for anyone who purchased the new Trilogy – or plans to pick it up before July 1, 2022. However, there is no word on when the classic trilogy will be relisted on the Rockstar launcher to buy as a separate bundle as the developer promised – or whether the games will come back to Steam or any other PC storefronts after they were pulled in October.