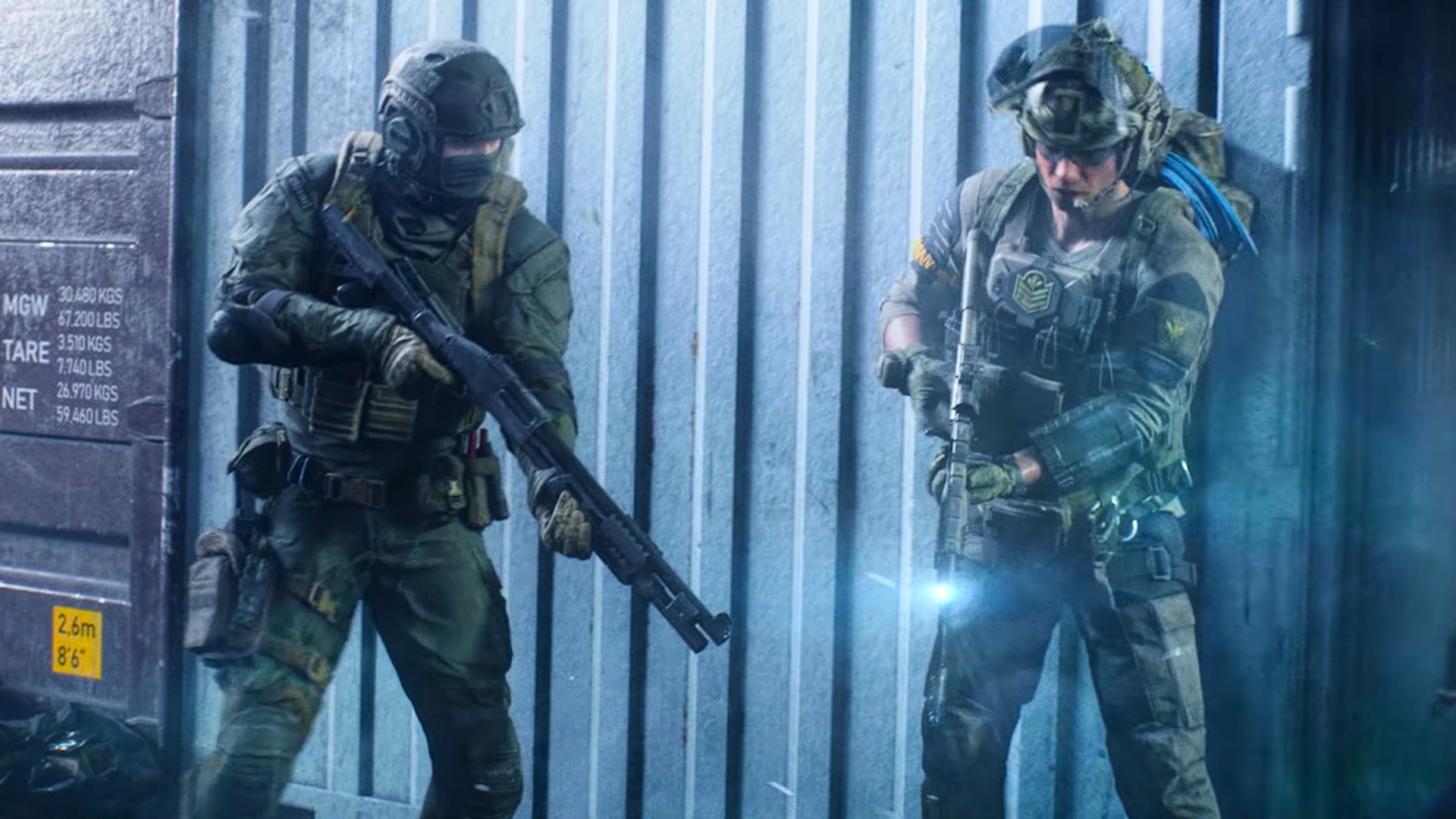 Want to know about every gun in Battlefield 2042? Unlike other games in the series, Battlefield 2042 scraps the traditional class system which ties weapons to specific classes – If you wanted to use an SMG in Battlefield 5, you were forced to pick the Medic class even if you had no intention of healing or reviving dead teammates.

The new Battlefield 2042 Specialist system allows players to pick the weapons they want, alongside the gadget and trait that suits them best. This also opens up Battlefield to different types of classes other than the usual Recon, Support, Assault, and Medic archetypes. There are ten specialists available in Battlefield 2042.

There’s also the ‘Plus System’ in Battlefield 2042 that gives players the ability to change their weapon attachments on the fly. If your assault rifle has an ACOG scope that isn’t needed on a close quarters map, remove the optics and revert back to iron sights to get a clearer shot. Here are all the best guns in Battlefield 2042.