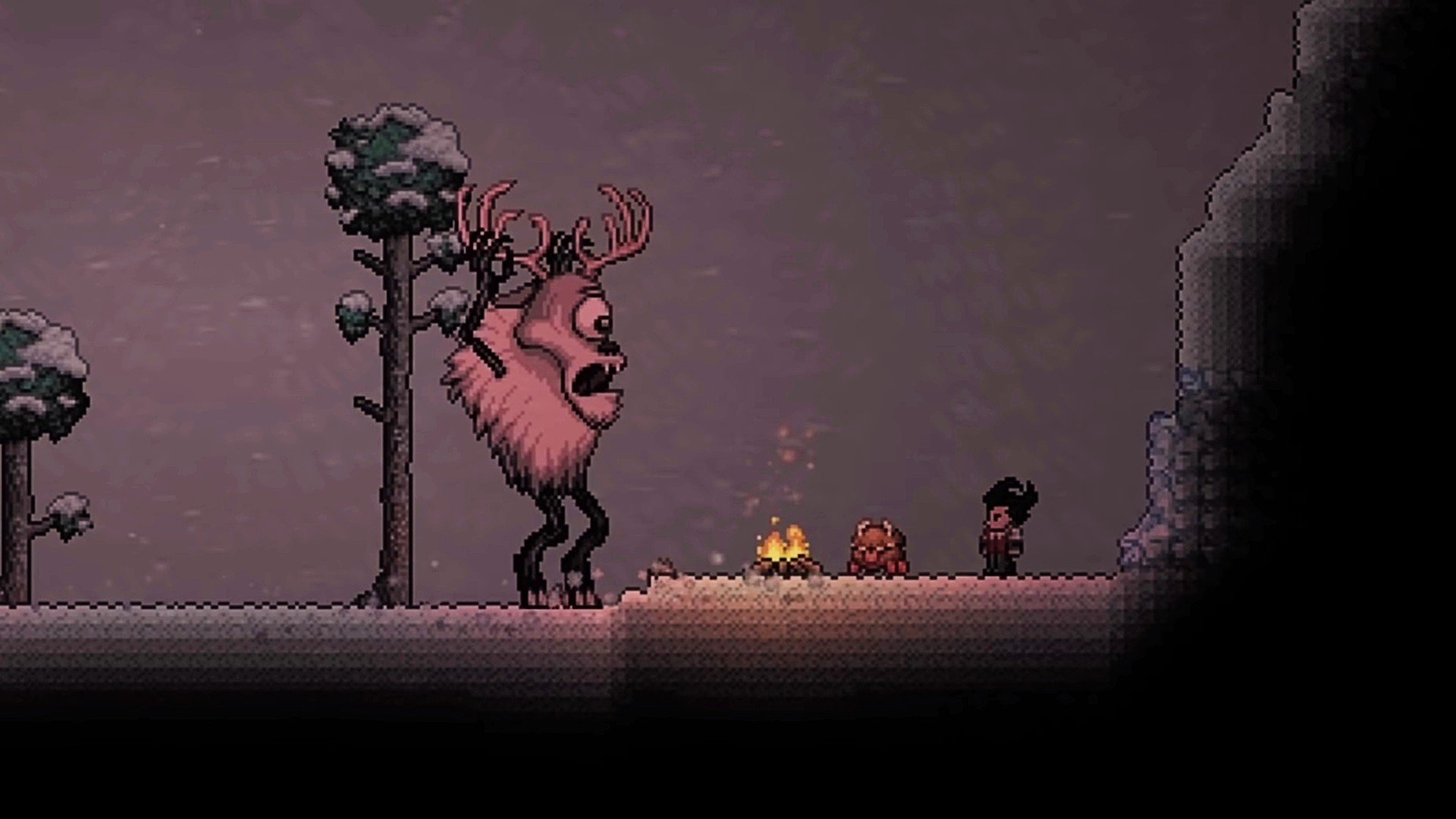 While Valve has been forced to delay the Steam Deck by two months due to global supply chain issues, many developers are reaping the benefits. One such team is Re-Logic, with the Terraria developer explaining on a Steam blog that the extra time has allowed the team to push its ambitions for the Steam Deck port event further.

“We are going to gratefully take the extra time allowed by the recent Steam Deck launch delays to take our deck optimisations a bit further,” Re-Logic explains. “More on that later, once we get a bit further clear from the 1.4.3 launch/fixes!”

If you’re not keen to wait, though, the good news is that the Terraria Switch release date has been pencilled in for January 4, 2022. It’s not quite the Steam Deck, but it’s portable enough, we’re sure. You’ve also got plenty to keep you going in the meantime, too, as Terraria has just got its second major crossover update – this time with indie survival game Don’t Starve. The collaboration features new content, such as the Deer Clops boss, new items, and a new world seed that introduces Don’t Starve Together gameplay elements into the world of Terraria.