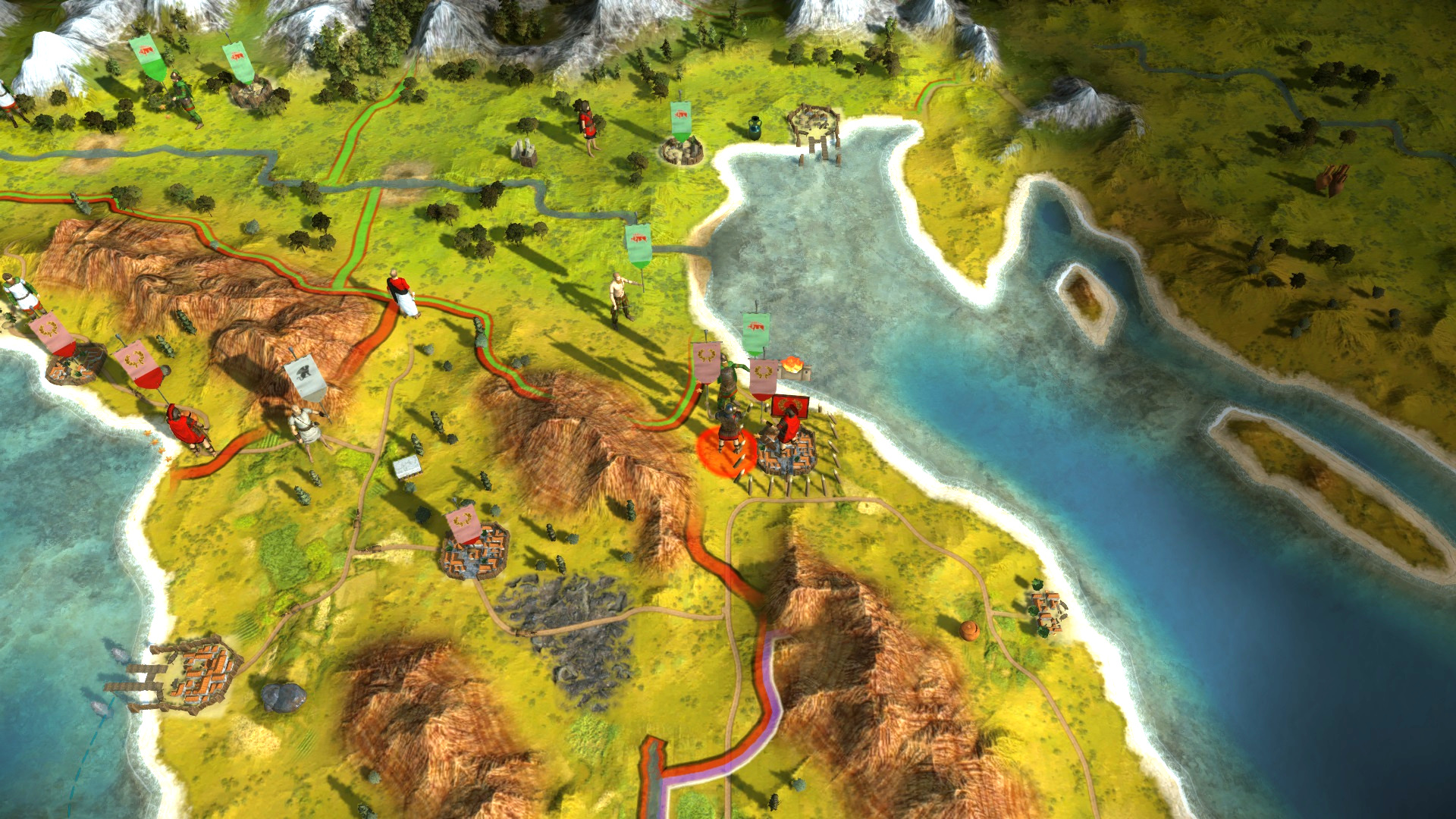 It seems Creative Assembly is cleaning house ahead of the big Warhammer III push next year. Yesterday we learned that proactive support for Total War Saga: Troy will end with the upcoming new DLC and patch. Today the studio has released a new beta patch for Total War: Rome Remastered, which will be the final “planned” major update for the strategy game.

The 2.0.4 update is quite big, with lots of UI fixes and quality-of-life improvements. The most exciting changes are the ones that look to further improve modding. The hardcoded faction limit has now been removed, meaning there is no cap on the amount of custom factions that can be added to the game.

There is also now support for more than one ‘super’ faction. Currently, the three playable Roman factions and the non-playable Senate are the only examples of such a grouping, and all super factions can now have more than three members. Removing the hard cap on faction limits is something the community has been asking for for over a decade now.