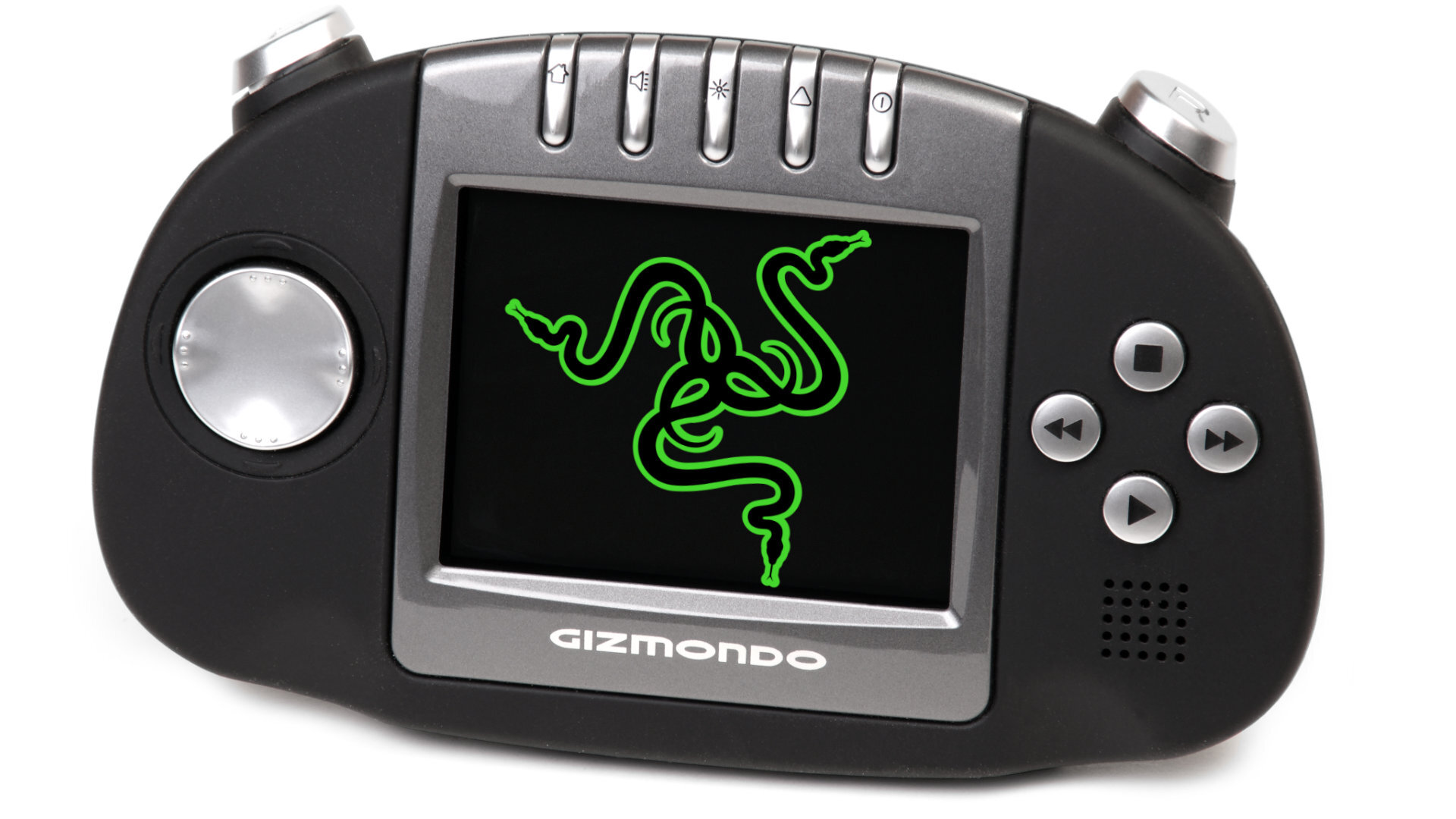 Cloud gaming is all the rage these days, with the likes of Xbox Cloud Gaming (formerly project xCloud) facilitating bringing sharp and responsive gaming experiences on Microsoft Edge compatible devices. There’s no doubt that some gamers will use the upcoming Steam Deck for streaming too, but a new dev kit leak suggests Razer could be conjuring up a new Snapdragon-powered stream machine in collaboration with Qualcomm.

According to leaked slides obtained by Videocardz, the collaborate Razer handheld features Qualcomm’s Snapdragon G3x, a chip that’s 20% faster than the company’s current-gen SoC, and a 4th Gen Adreno GPU. Documentation for the device also suggests that it’ll be marketed as a cloud gaming machine, meaning it could support services like Xbox Cloud Gaming and Nvidia GeForce Now.

CPU and GPU specs aside, the unannounced Razer device boasts a 120Hz HDR OLED display and a hefty 6,000mAh battery, both of which could put devices like the upcoming Steam Deck to shame. That said, while the dev kit’s design likely isn’t final, it does look more like a cross between a Wii U gamepad and a Gizmondo than a handheld from this decade.