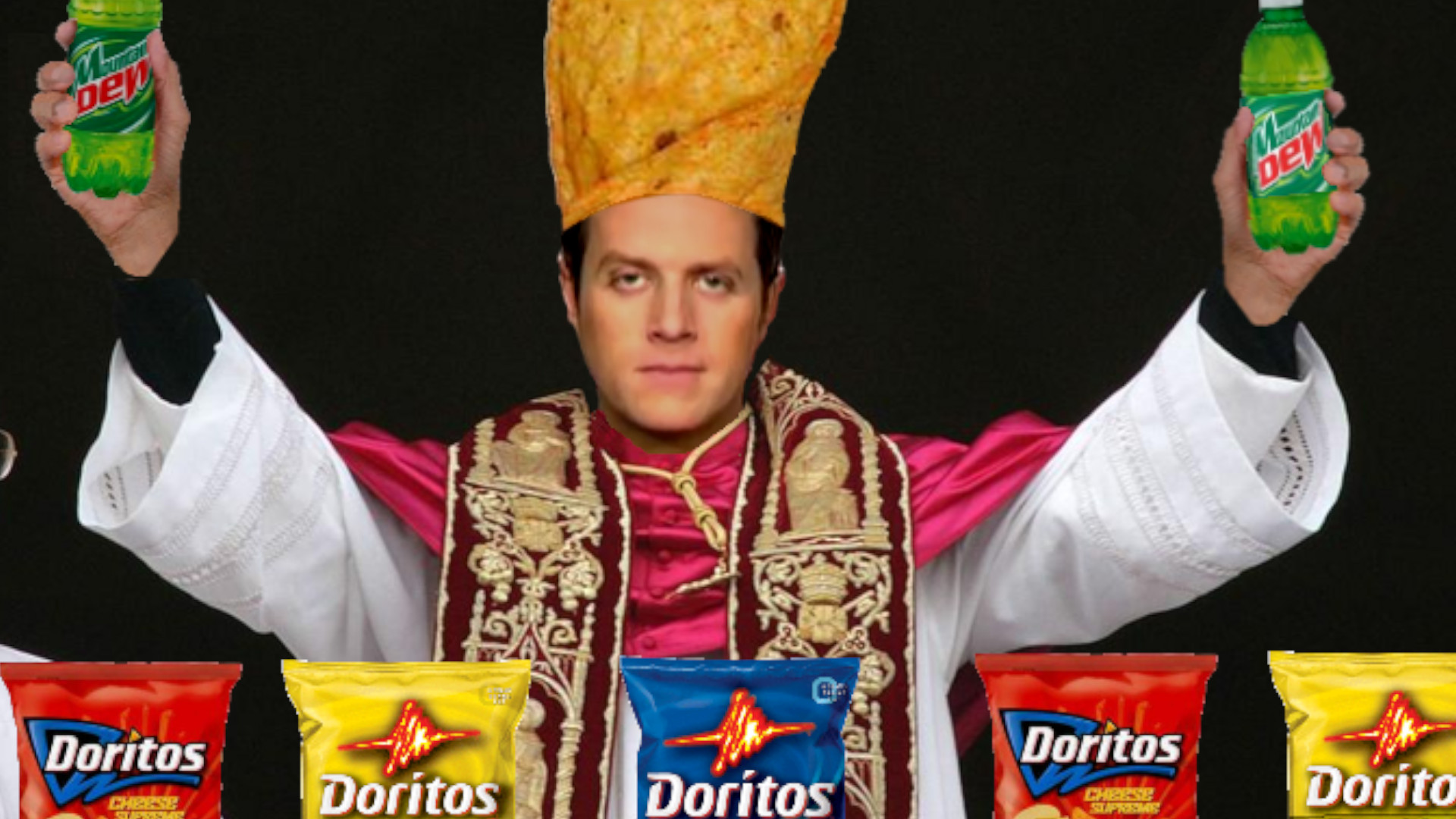 E3 is exhausting, and I think that’s just about as true for fans as it is for those of us who have to work through it. But hey, videogame hype can carry us all through a lot. Well, brace yourself, because there are already concrete plans in the air for E3-adjacent events, as Geoff Keighley has confirmed that Summer Game Fest 2022 is in the works.

“While we are hard at work on The Game Awards,” Keighley says in a tweet, “I’m excited to share that Summer Game Fest will return in summer 2022. Stay tuned for more details!” Summer Game Fest was focused down to a roughly two-month-long collection of disparate events in 2021, centred on a Kick Off Live show in June. Announcements there included the reveal of Tiny Tina’s Wonderlands and the Elden Ring trailer.

For now, though, Keighley’s attention is on The Game Awards, scheduled to run on December 9. The award nominees have been announced, and teasers for the big announcements are starting to come in.