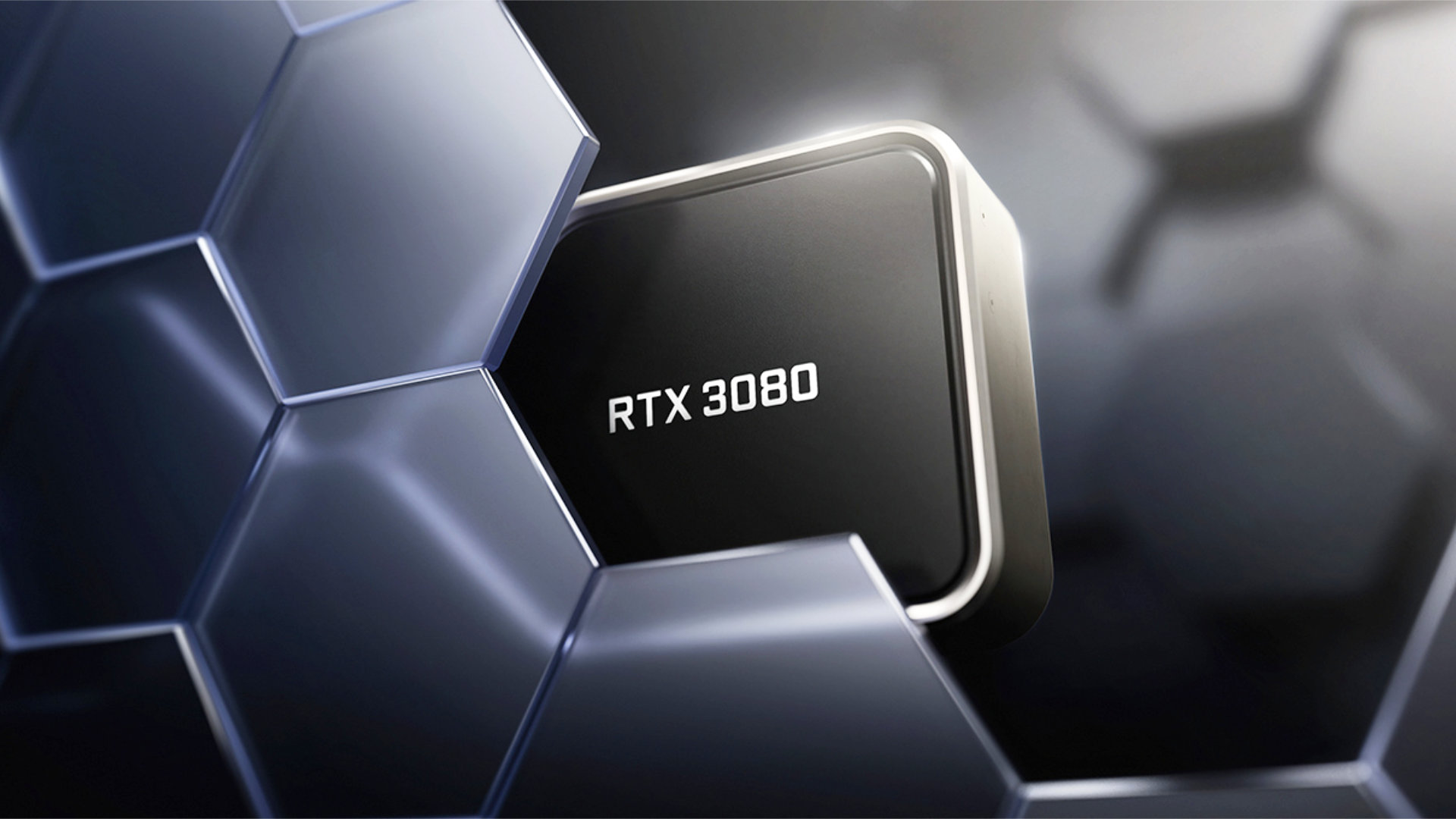 Although Nvidia considers GeForce Now “complimentary” instead of a direct replacement for dedicated hardware, the green team’s going hell for leather in establishing it as the dominant cloud gaming service. In just over one month, it expanded to consoles via Microsoft Edge, debuted an LG TV app, and introduced a powerful new RTX 3080 membership that leverages its flagship GPU. Now, Europeans who pre-ordered the subscription will start to gain access to all its fancy features, while all three memberships will be able to enjoy 20 new supported games, including Icarus.

The RTX 3080 membership costs double the current Priority subscription, but it offers a lot in return. It’s no longer bound by the HD resolution cap, supporting up to 1440p at 120fps on PCs and 4K HDR at 60fps on Nvidia Shield – the company is currently looking to expand the latter option to more devices. You can also play for the longest amount of time, with eight hour sessions instead of six, but we recommend taking regular breaks every hour, anyway.

Nvidia is dishing out the RTX 3080 membership in limited quantities to avoid server strain, but there are still spots open in Europe and North America if you’re interested. It’s now rolling out, so don’t fret if you don’t see your account upgrade immediately, as it might take some time.