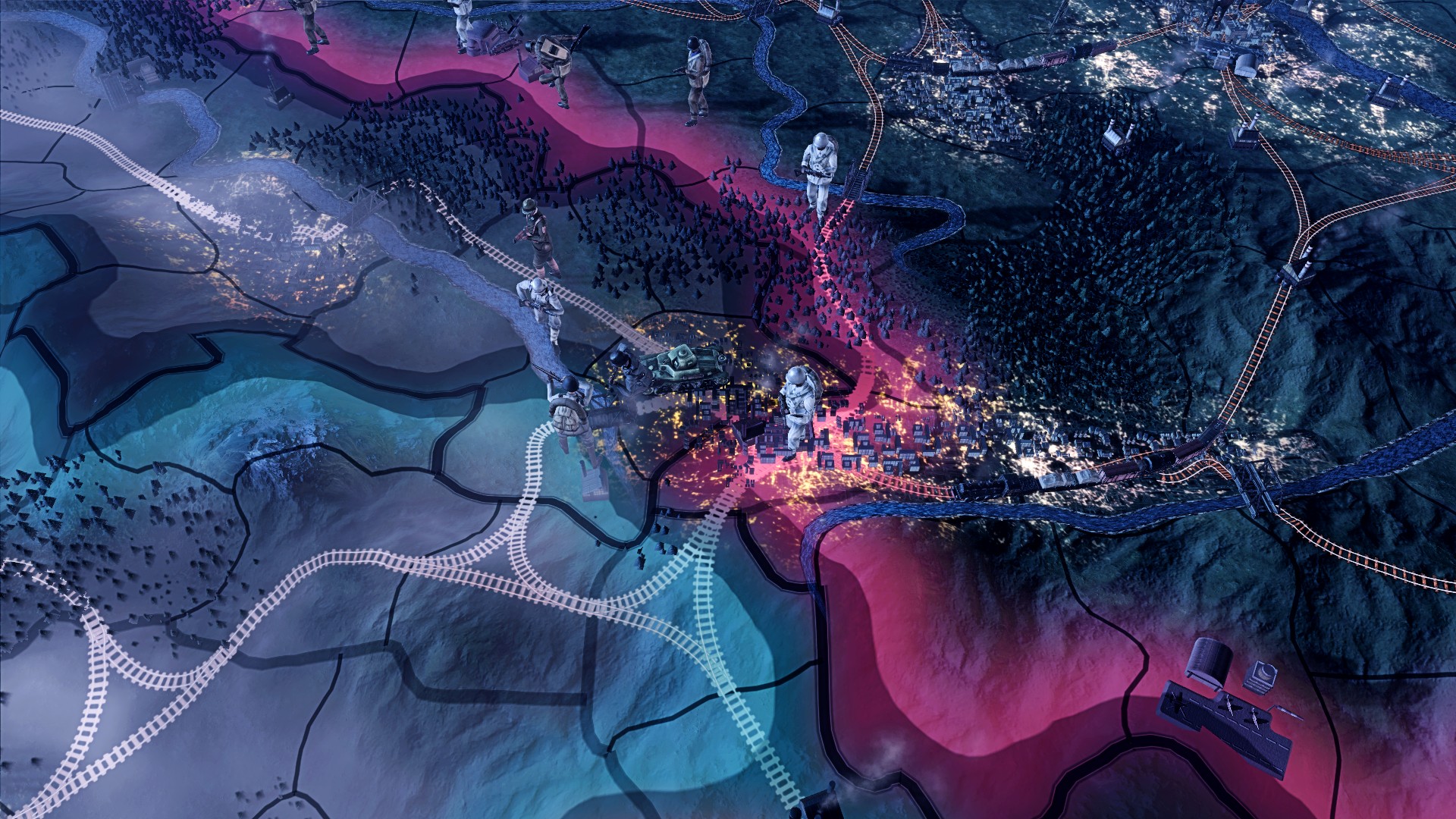 Hearts of Iron IV received a new hotfix today, its third in the week since expansion No Step Back’s launch its third since the release of the No Step Back expansion, and a bigger update is on the cards for next week. The 1.11.3 micro-patch doesn’t do much other than fix some AI issues and some bugs, but it builds on other fixes introduced at the end of last week. These dealt with issues around other expansion content and anti-virus software preventing the game from launching.

Now that these early teething issues are out of the way, we expect the next few patches to deal with other critical bits of feedback that have come from the formidable Hearts of Iron IV playerbase getting its hands on the game.

The Hearts of Iron IV development team is running a small beta test for the new patch, and you can see the current list of proposed changes on the official forums. There are a lot more fixes coming down the pipe, although it remains to be seen which changes will actually make the final release. We imagine all of the bug fixes will, but there are balance changes as well which will need fine-tuning.