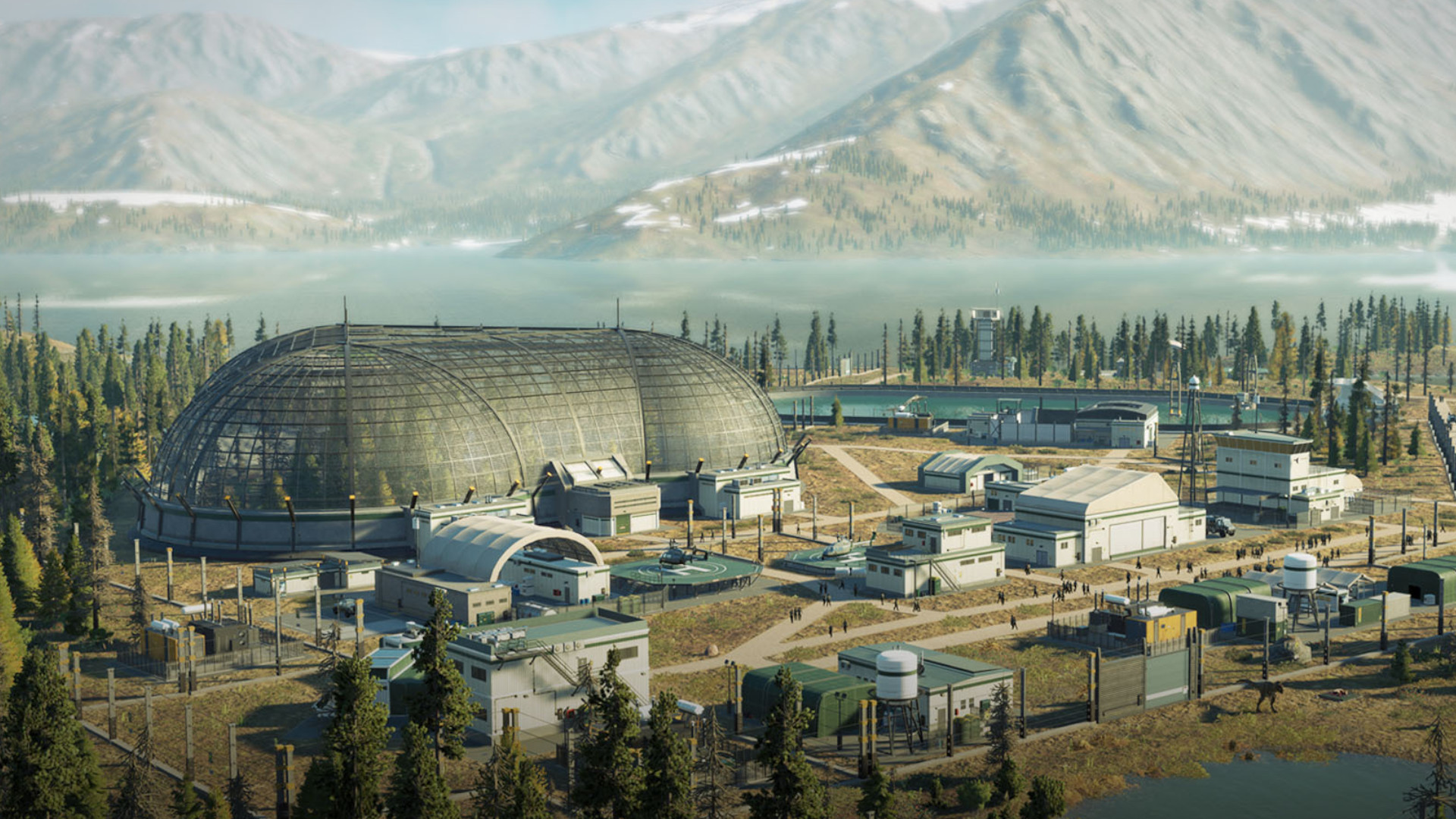 Jurassic World Evolution 2 has been letting players construct dinosaur parks since early November, and now that the one-month launch anniversary is upon us, it’s time for more. The devs have revealed some details on both the first major update and the first paid DLC pack, both of which should bring some new life to your future park constructions.

Update 1 launches on December 9, and introduces a host of new levels for sandbox mode. Five will come from the campaign, alongside a flattened sandbox level that starts with zero topography or forrestation. You can then alter the landscape however you like. The update also introduces a full set of Department of Fish and Wildlife buildings for sandbox, as well as some new Jurassic Park themed lagoons and aviaries.

We’re also getting balance changes, and while the devs haven’t provided full patch notes yet, they have provided some preliminary info on the changes in the announcement. “The frequency of storms and disease outbreaks in Chaos Theory should be less frequent after this patch, as should disease outbreaks in Easy and Medium difficulty Challenge levels. We’ve also made some tweaks to the Dominance stat, which should cut down on dinosaur fights, as well as decreased the likelihood of dinosaur fights causing injuries. Finally, we’ve rebalanced the combat stats of dinosaurs that can be involved in group hunts.”