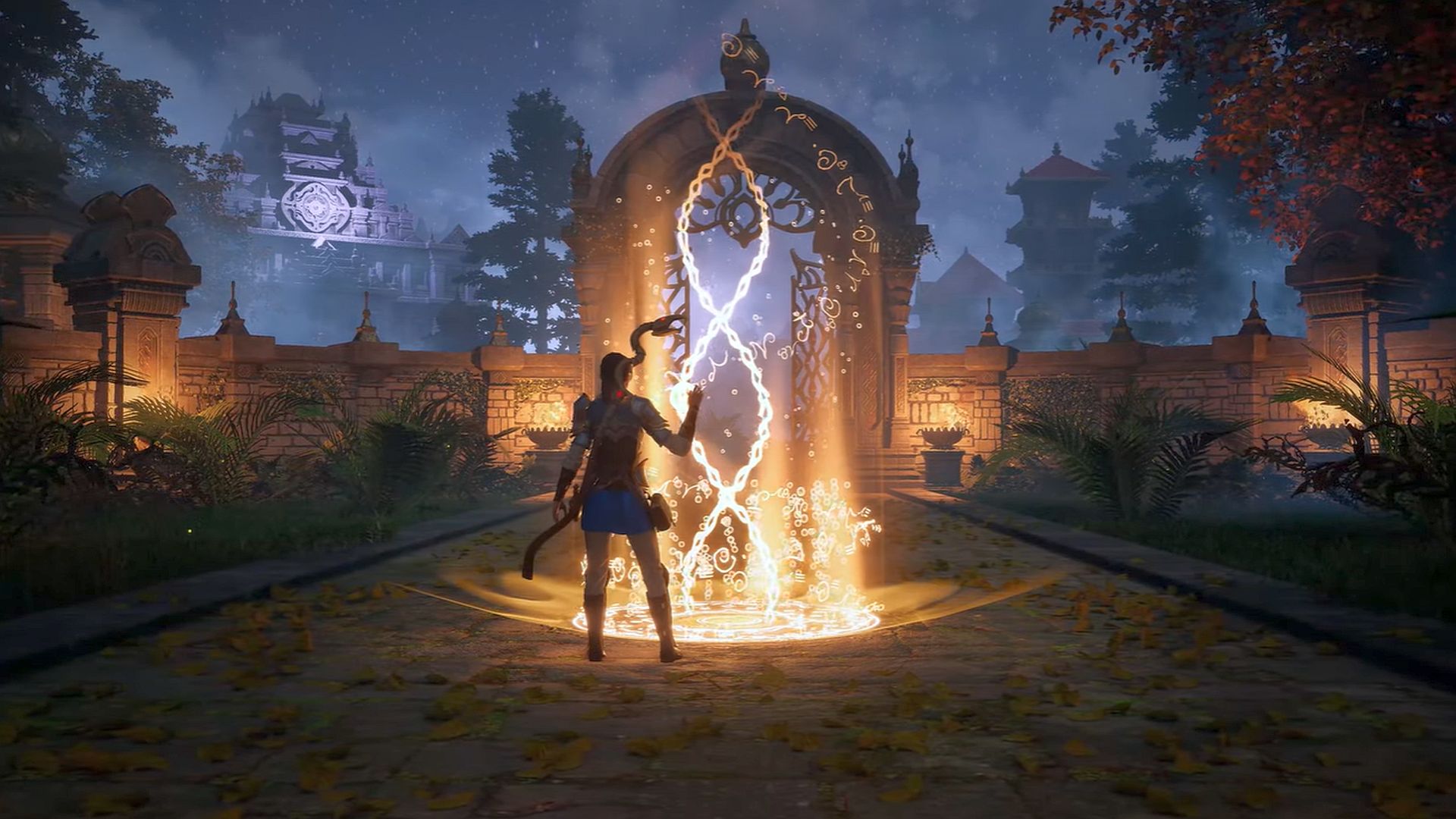 Announced in April and revealed with a brief teaser trailer in September this year, Into the Echo is an upcoming “time travel odyssey” MMORPG. While details on the game are light on the ground right now, the story and concepts shared so far are intriguing – and now developer Etlok Studios is giving a small batch of players the chance to dive into a pre-alpha later this week.

The Toronto-based studio shares in a press release that it’s giving 250 players the chance to dive into the early build for its pre-alpha debut on the weekend of December 4-5. It’s a small group of playtesters that’ll be selected from those who sign up to try it out on the game’s site, though additional keys will release “in batches over the coming months”, the studio adds, so if you miss out this time there’s still a chance you might get to give it a whirl pretty soon.

The MMORPG is set in the mystical land of Raava, a place struck by a cosmic event a million years ago which imbued its people with a special power called Qen. “Revered by some and feared by others, Qen has been a part of life for the Raavai,” the devs explain on the game’s site. “Battles were fought and kingdoms were destroyed for the mastery over Qen until the formation of The Order of the Silver Birch. But the centuries-long peace seems to be once again threatened.