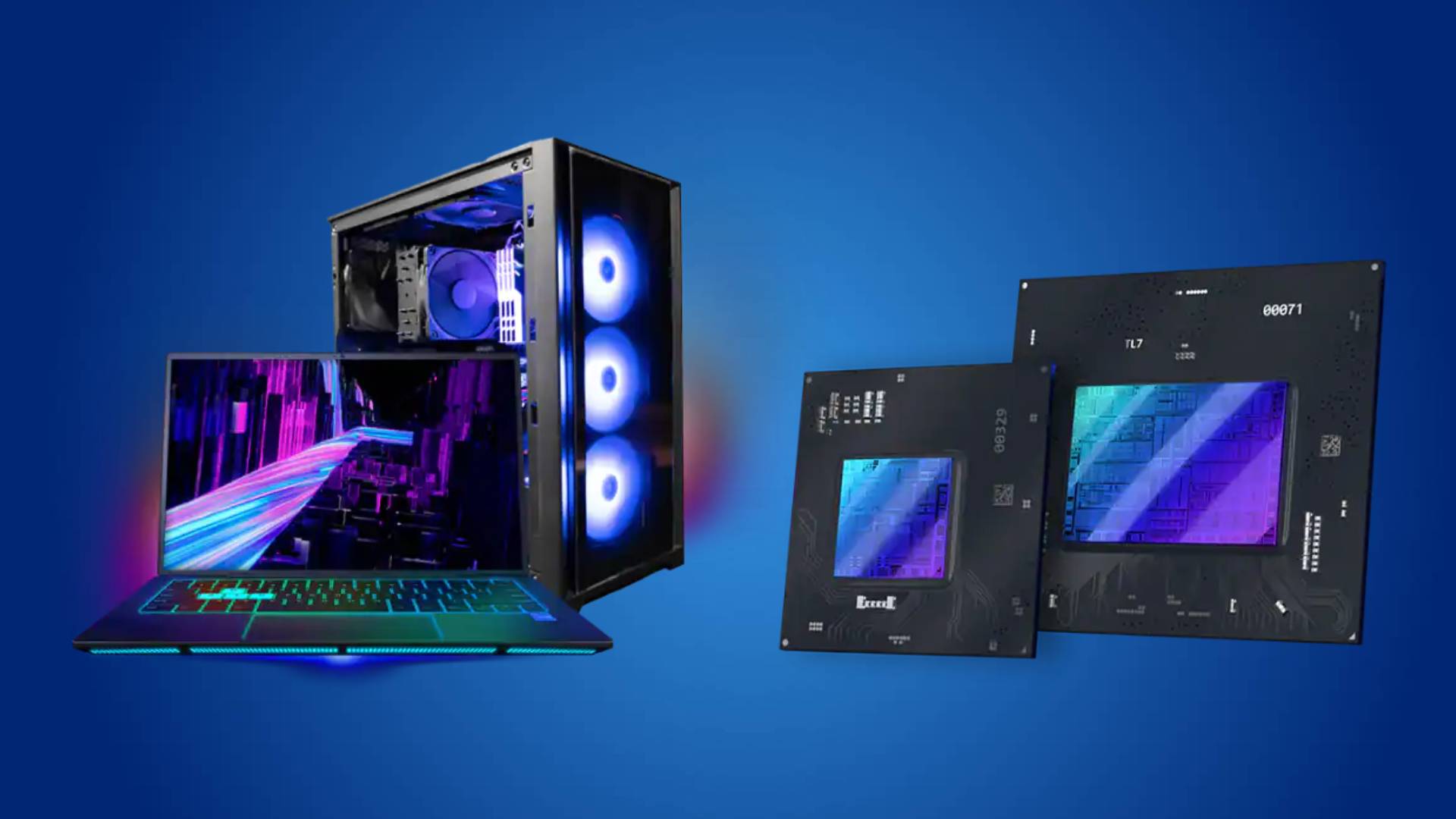 The release of Intel’s dedicated Arc Alchemist GPU is just around the corner, and the new gaming PC combatant could shake things up in 2022. Nvidia and AMD may not have any respite, either, as rumours suggest the blue team’s confirmed Xe graphics cards could release on a yearly basis.

According to Intel’s Arc Community Advocate, Bryce Furuya, the Xe Next Druid GPU could launch in 2025, providing “all goes well” with the launch of Arc Alchemist. Of course, Intel’s release roadmap also includes two additional cards, Battlemage and Celestrial, both of which are set to release after next year’s Alchemist launch. Providing the timeline hasn’t changed, this means a new Xe graphics card could release every year, at least up until 2025.

Intel hasn’t confirmed solid launch dates for its Arc graphics card lineup, so it’s probably best to take any news of Arc Druid’s arrival with a grain of salt. That said, Furuya’s estimations aren’t far-fetched when you consider the product line’s multi-year roadmap, and a yearly release cycle could help the blue team compete with Nvidia’s RTX 3000 refresh and next-gen RTX 4000 GPUs.