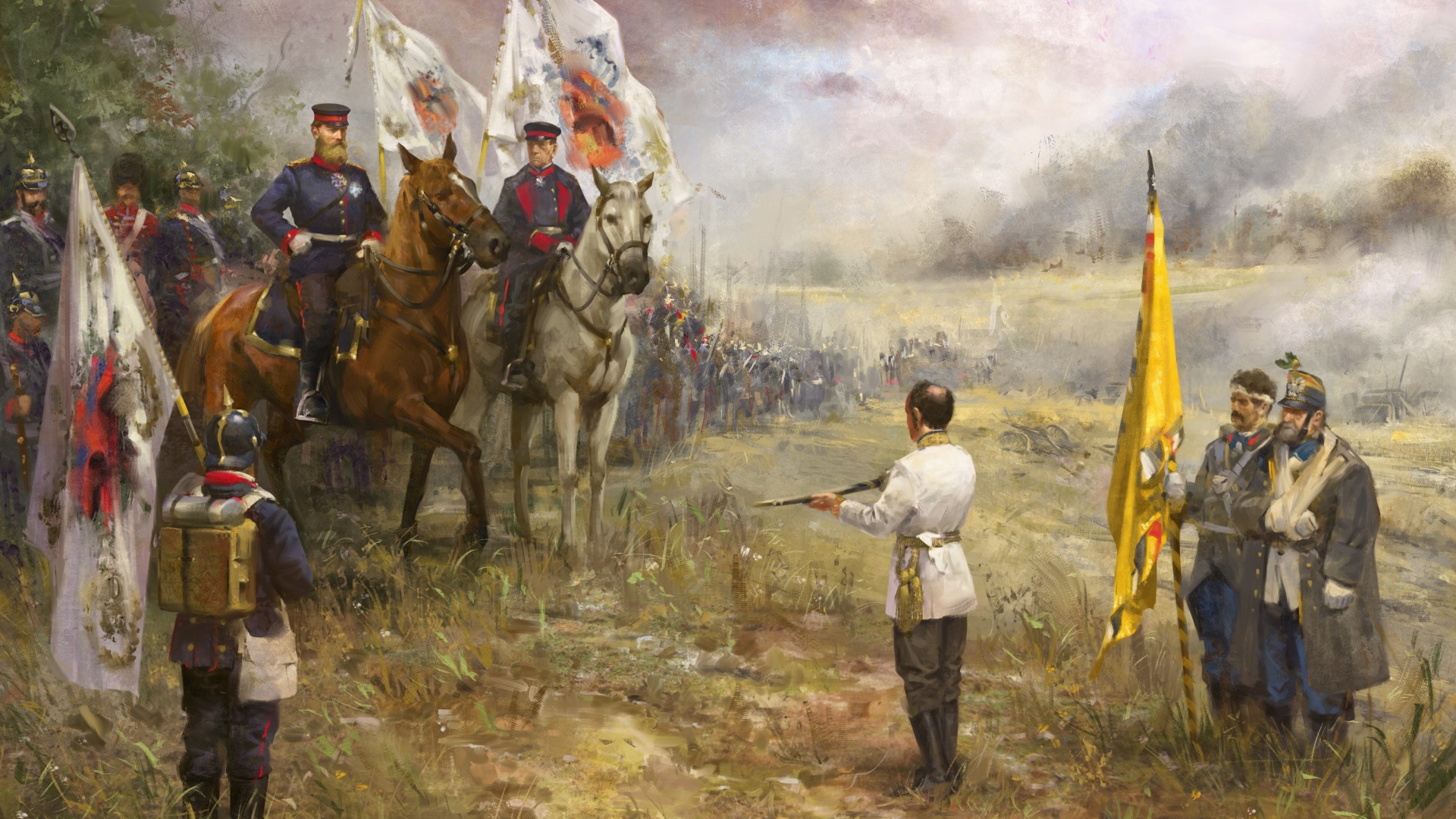 After a series of diaries dealing with warfare, the developers of upcoming grand strategy game Victoria 3 have filled us in on how wars will end. That will happen either when one side capitulates, or if the belligerents can work out a peace treaty. The latest dev diary highlights some interesting points of departure from Paradox’s grand strategy games to date, particularly with regard to who gets to dictate the terms of a peace deal.

As is the case with Crusader Kings III, for example, wars in Victoria 3 are fought over ‘pressed claims’ and have specific war goals as objectives – usually, that’s territory one side is trying to take away from another. In Victoria 3, you’ll start with a high level of war support back home, but this value will erode over time, and it can drop faster based on factors like attrition, enemy forces occupying your territory, and economic impacts. If your war support hits -100, you’re forced to capitulate.

Whichever country has been designated the War Leader can instead opt to propose a peace deal to end hostilities before that happens, and Victoria 3 allows for a lot of creative freedom in crafting these treaties. You can create a treaty proposal that involves both sides ceding war goals to the other, but there’s a catch: any of your allies that either holds a war goal or has one targeting them must also agree to the deal before it can be ratified.