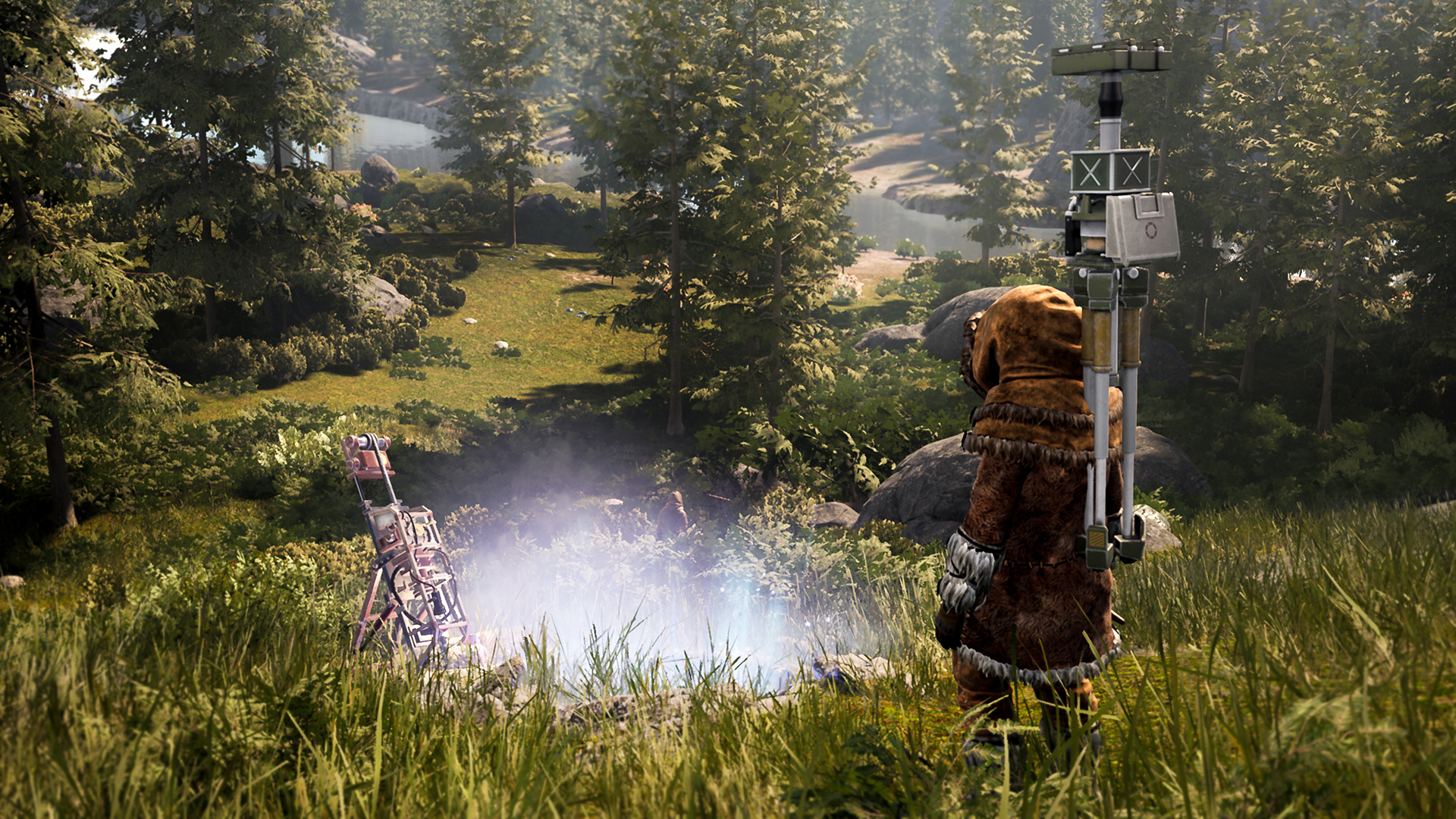 We’re finally here, the Icarus release date is today! Developer RocketWerkz has shared what kind of hardware your gaming PC will need in order to secure your ticket to the game’s hostile alien wilderness. The Icarus system requirements are surprisingly high, especially when it comes to RAM, but it’s a tad more forgiving on the GPU side of things.

Icarus is a new sci-fi survival game from Dean Hall, the creator of DayZ. You and up to seven other spacemen must work together to survive missions that can last from just a few hours to several weeks. For those who reckon they’ll master the game’s challenge in no time, Hall has said the development team aims to “add new items, missions, biomes, talents and balance changes after launch. Icarus will be a living, evolving game.”

Unfortunately, no AMD CPU or GPU system requirements have been provided, but we do know the game supports AMD FSR and Nvidia DLSS, which should both help to boost fps. Nonetheless, those with the best graphics cards and best gaming CPUs from team red should be able to run the game just fine.