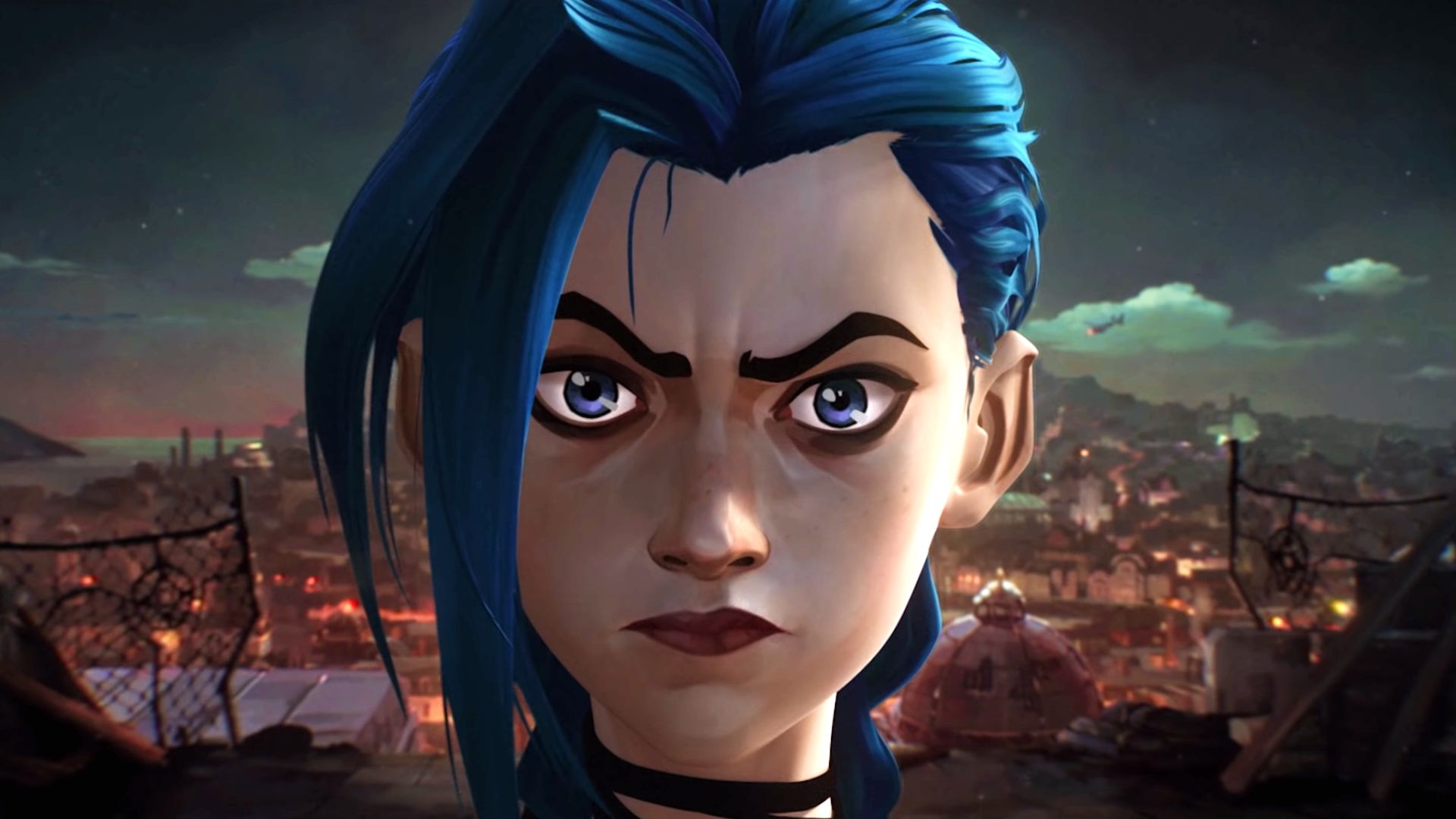 Expectations were high for Riot’s first animated series after its trailer premiered over two years ago, but not even the most diehard League of Legends fans could have predicted its meteoric success. Arcane currently boasts a 100% fresh score on Rotten Tomatoes, alongside a 98% viewer score, and it’s among the most-watched shows on Netflix, even dethroning Squid Game in China.

It’s a hit with universal appeal that has received plaudits from critics and audiences alike, and most importantly, from people who don’t play League of Legends. For any videogame franchise, this is the Holy Grail of expanded universe content – it’s peerless.

The question is, what does Arcane have that other videogame adaptations lack? Obviously, obviously, Arcane is jaw-droppingly pretty. Studio Fortiche, the animation team behind Arcane, has blended a heady mix of expressive and fluid 3D animation with painterly textures, hand-drawn 2D effects, and head-spinning attention to detail. Nothing else out there, save for Fortiche’s previous work, looks like Arcane. It’s a complete paradigm shift for 3D animation in television.