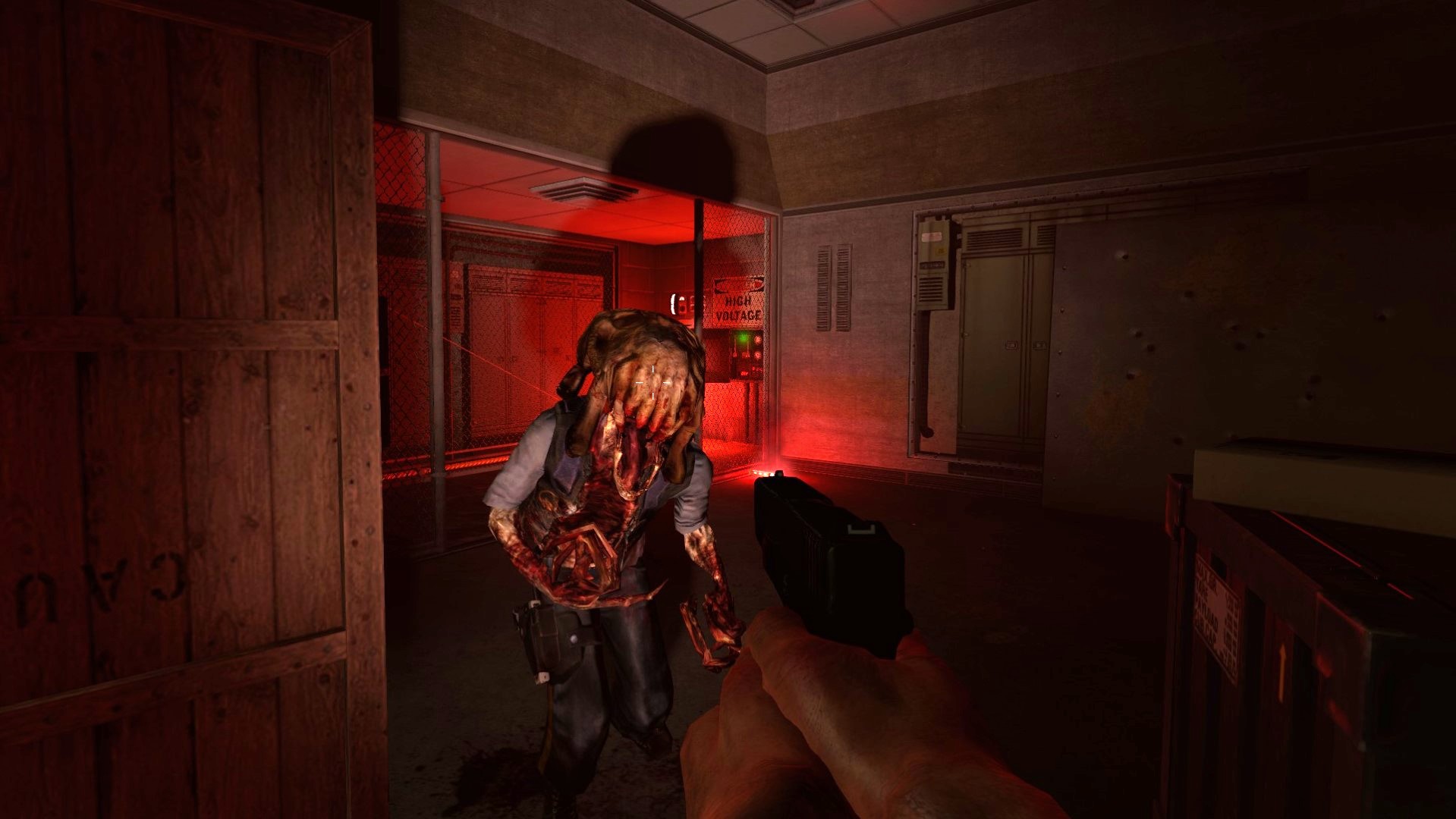 Now you can play the first three chapters of Half-Life: Blue Shift, rebuilt in the spiffy new version of the Source Engine used in Black Mesa. The modding group behind the Blue Shift mod, HECU Collective, continues to publish new chapters of the Half-Life spin-off FPS game, which tells the story of a Black Mesa Research Facility security guard on the day of Gordon Freeman’s fateful misadventure.

The first playable chunk of the mod arrived back in March, and it only included a brief introduction to Blue Shift. Now you can play Living Quarters Outbound, Insecurity, and Duty Calls, including all the taut combat sequences and environmental puzzles featured in the original game.

The most recent version of Black Mesa: Blue Shift also adds in some fixes for chapter two, new character animations, and some maintenance workers – all of whom, like protagonist Barney Calhoun, are having an extremely bad day. Duty Calls is where events in Blue Shift really pop off, and it begins in the wreckage of an elevator shaft, where Barney wakes up after Freeman sets off the resonance cascade, filling the facility with ravenous alien monsters.