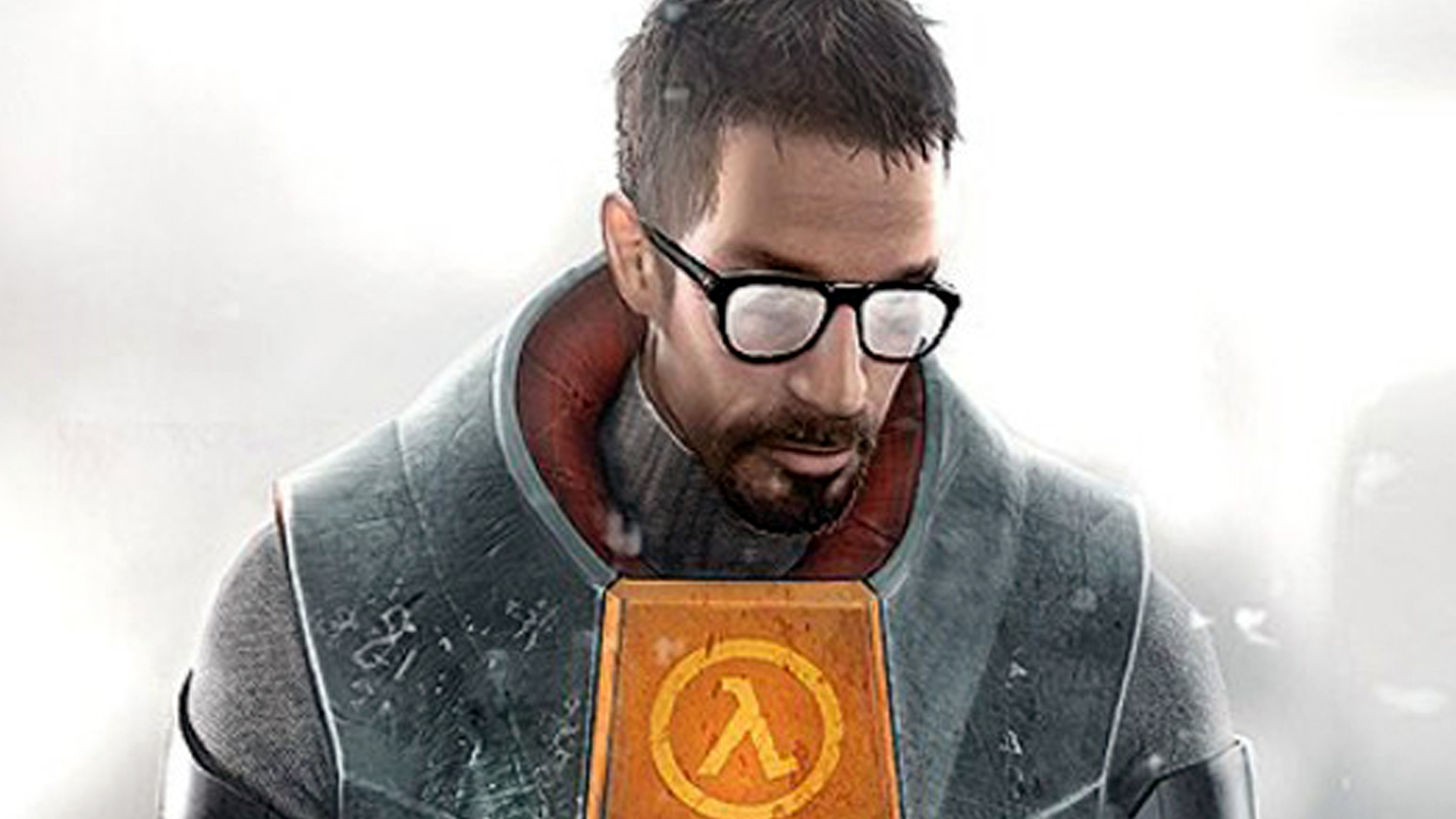 Despite some reports floating around the internet, Half-Life 3 is still likely to not be in active development. However, Valve is rumoured to have other Half-Life projects in various stages of development – including an RTS/FPS co-op title designed “to best
showcase what the Steam Deck is capable of”.

These details come via Valve News Network creator Tyler McVicker, who posted a new video on his YouTube channel detailing the various projects Valve has rumoured to be in development – with the most interesting being the project codenamed Citadel, an FPS/RTS co-op game described as “a nostalgia fest” and like “Left 4 Dead, Alien Swarm, an RTS and Half-Life all having a baby”.

Citadel is also supposedly “being created with the Steam Deck in mind” due to how it’s meant to be controlled. We got in touch with Tyler McVicker, who confirmed to us that he received his information through datamines of regularly-updated Valve software – Steam, DOTA2, etc – and he has been researching Citadel in particular “since early 2018”.