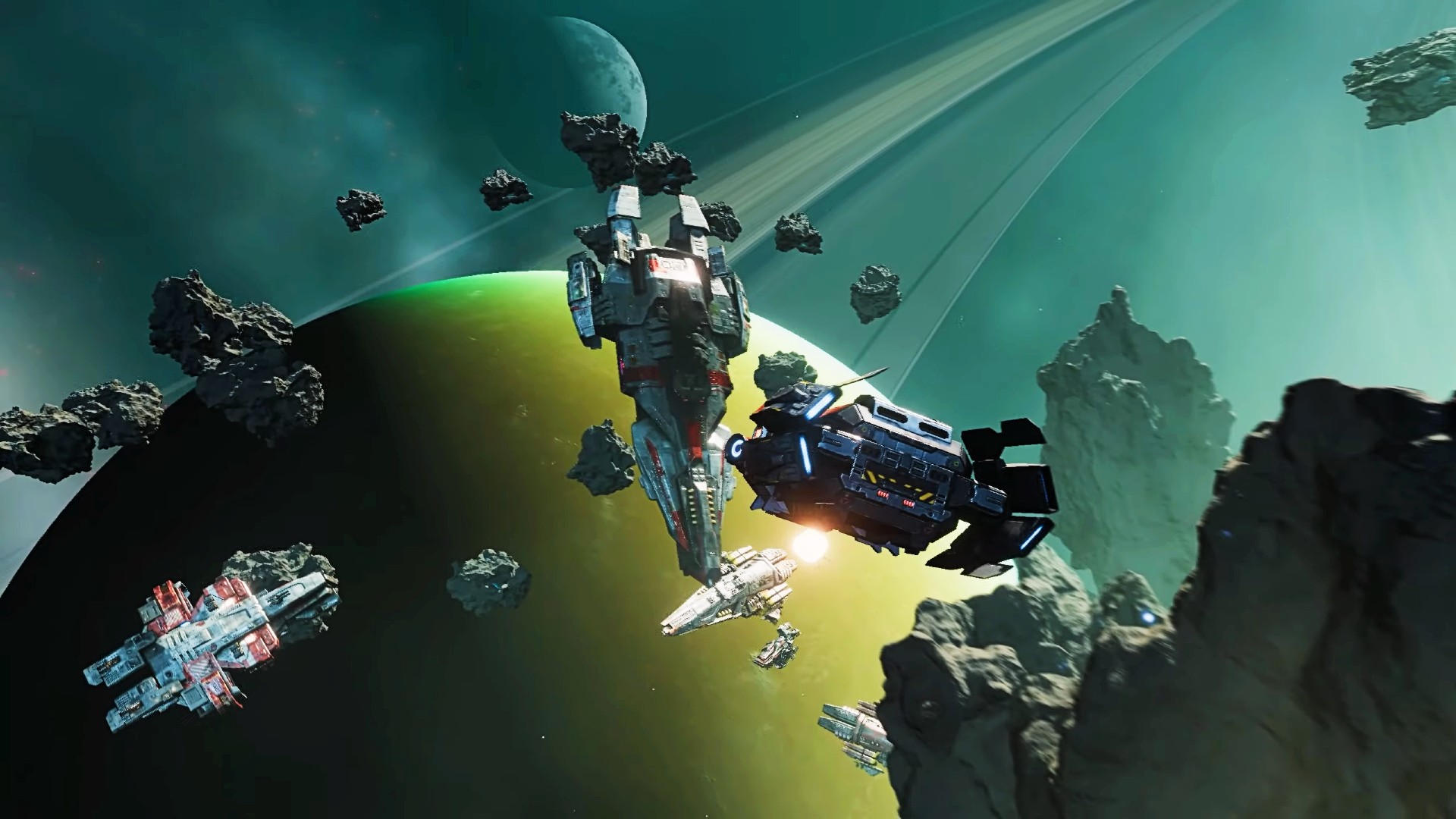 I was quite taken with space strategy game Falling Frontier when it debuted at E3 earlier this year,  and now I’m a bit sad to hear that it’s been delayed into 2022.

The passion project of solo developer Todd D’Arcy, under the banner of Stutter Fox Studios, Falling Frontier presents a grounded sci-fi world (with select tropes such as jump drives) where the player must carefully explore and expand their control across procedurally generated star systems. “Most of Falling Frontier’s systems are in place for our Early Access launch,” D’Arcy says in the press release, “but I want to take the necessary time to get the game to its best possible state before players get their hands on it.”

This space game seemingly has everything – ship design, logistics, tactical RTS combat, plus it’s really pretty. Accompanying the delay news is a new trailer that shows off more in-action footage, from how waystations work, to retrofitting ships on the fly, to a new ‘Search and Rescue’ mission type where you can either recover your own officers floating in space, or capture enemy agents to interrogate for intelligence.