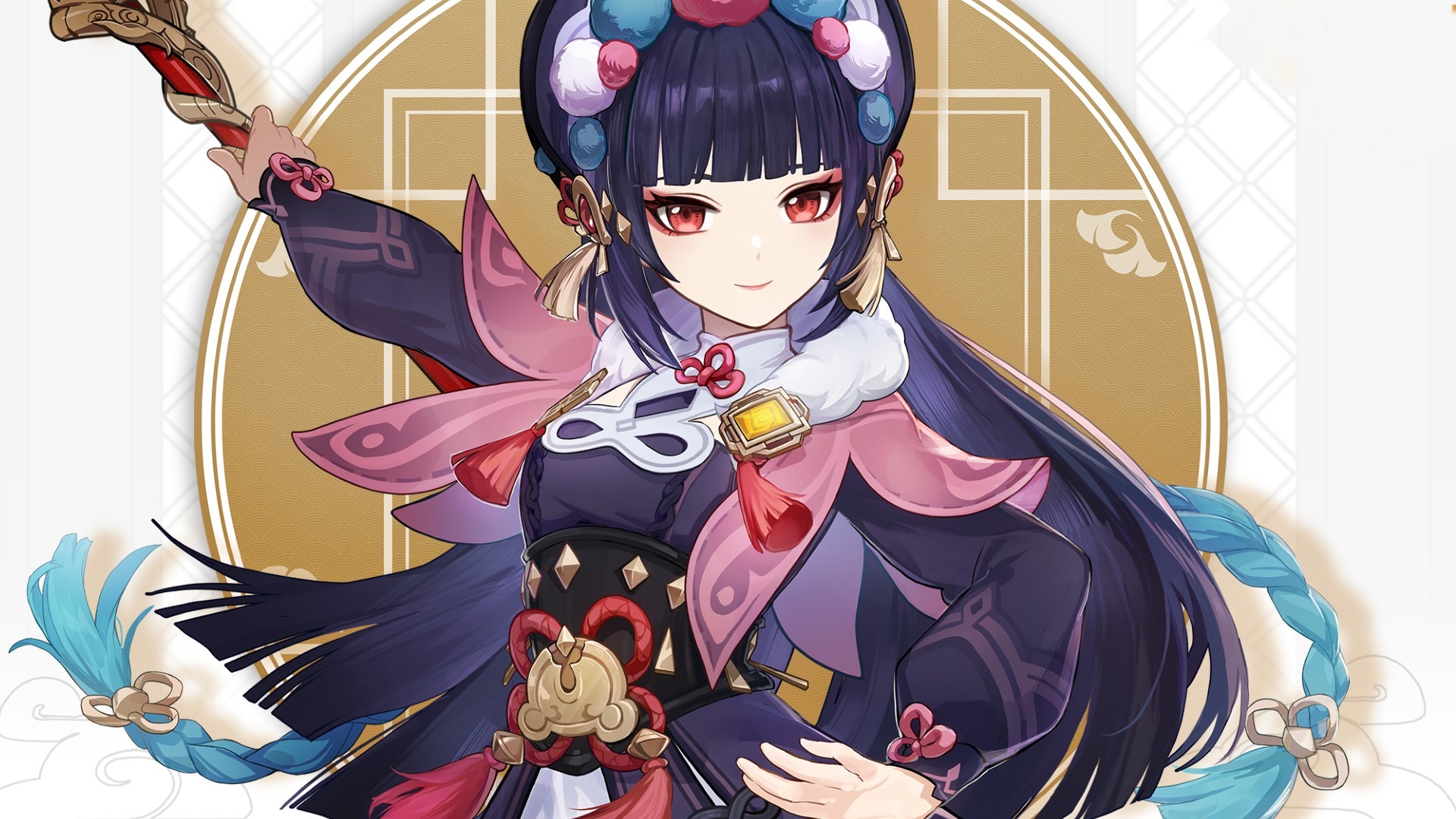 Although update 2.3 in Genshin Impact is out this week, attention is starting to drift further afield as a long-rumoured character is reportedly coming to the anime game in the not-too-distant future.

Yun Jin’s name has popped up several times already in Genshin Impact. Back in January 2021, dataminer Lumie shared a render of the character on Twitter.  She has also appeared in the game, albeit scarcely. We caught a glimpse of her during a recent cutscene for the Moonchase Festival, and several existing characters mention her by name in their voice lines. Here’s everything we know about Yun Jin in Genshin Impact so far.

Mihoyo has revealed Yun Jin in a recent tweet, although we don’t know her abilities just yet, it is confirmed she’s a Geo polearm and is the director of the Yun-Han Opera Troupe and is famous figure in Liyue Harbor’s opera scene. She was unveiled alongside Shenhe, another polearm user with Geo abilities.