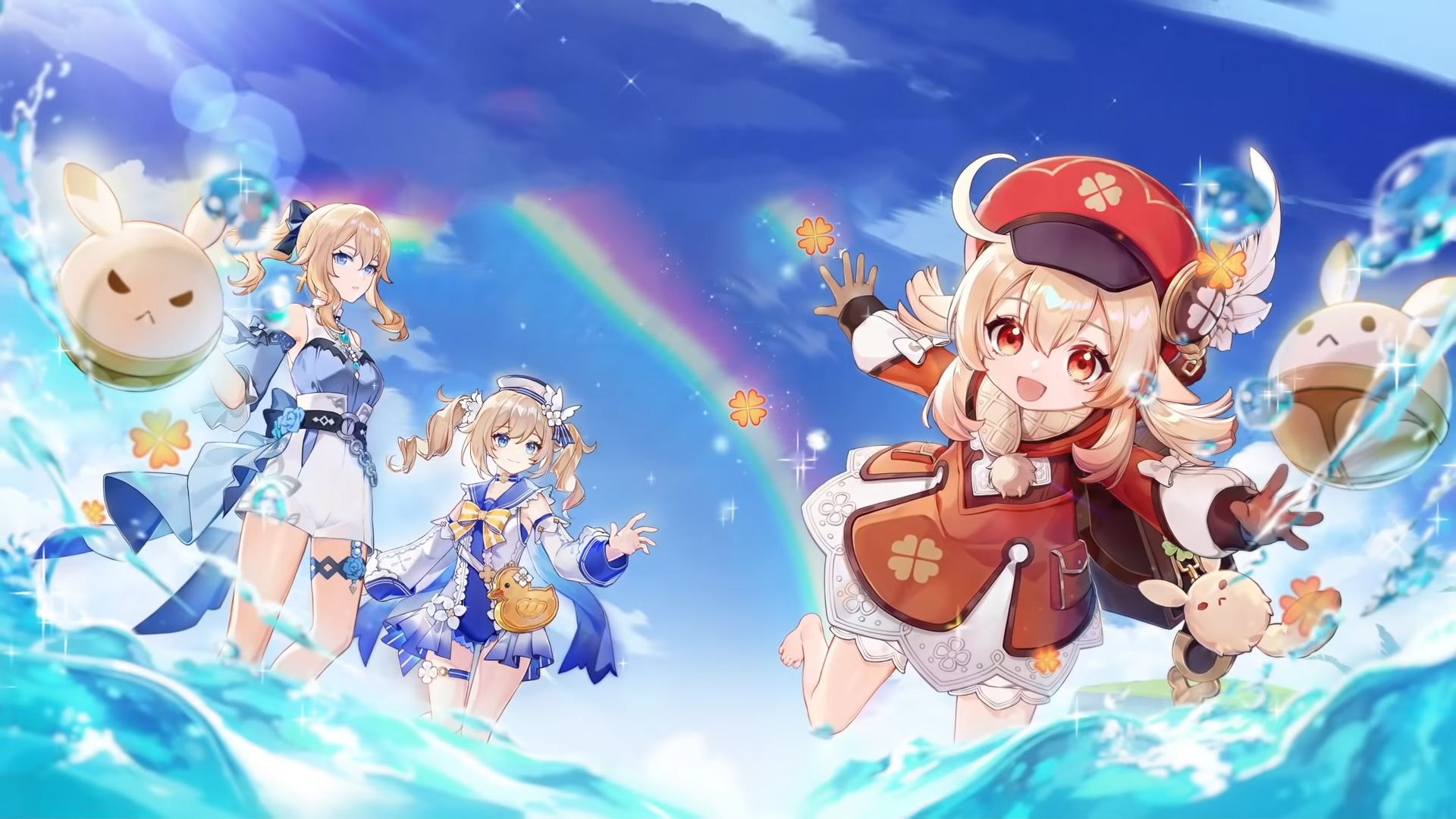 One of the big questions surrounding the skin system was how skins were planned to be distributed. As Genshin Impact locks characters behind gacha mechanics, players were worried that skins may be sold using the same system. The 1.6 livestream revealed two methods for unlocking skins: purchasing them outright, and exchanging them for specific items collected during an event. If you happen to miss the event, the skin will make its way to the Character Outfit Shop in the future.

This is only the beginning of the skin system, so don’t feel bad if your favourite character doesn’t have a skin just yet. There hasn’t been a new skin since the 1.6 update back in June, but it looks like Genshin Impact 2.4 is going to change that. Here are all of the Genshin Impact outfits so far.