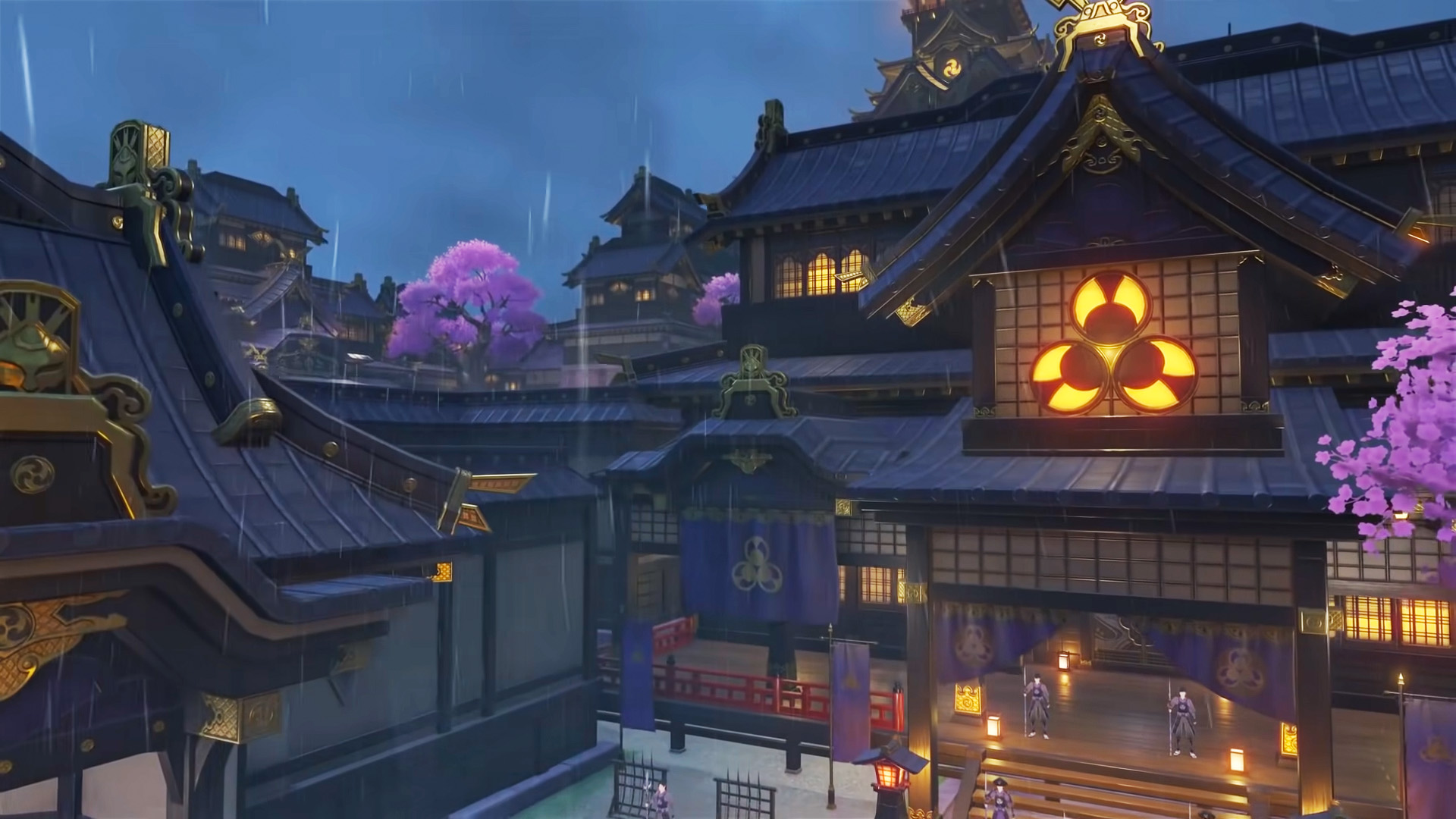 We don’t know what element or weapon type Heizou wields, but we do know he’s part of the Tenryou Commission, the same clan as Kujou Sara. Inazuma features the Bantan Sango Detective Agency which offers daily quests to players – this agency has called Heizou a swindler in the past. There are also a number of bulletin boards around Inazuma which call into question Heizou’s detective skills.

There’s no telling whether Heizou is going to end up as a playable character in Genshin Impact, though it’s looking likely given the number of hints about him so far. As Heizou is mentioned in several voice lines from prominent characters and dataminer Dimbreath has reported finding some in-game avatar data for him, it seems like he’s going to be involved at some point in the future. Here’s everything we know about Heizou’s banner in Genshin Impact, including information about his backstory and when he might arrive.