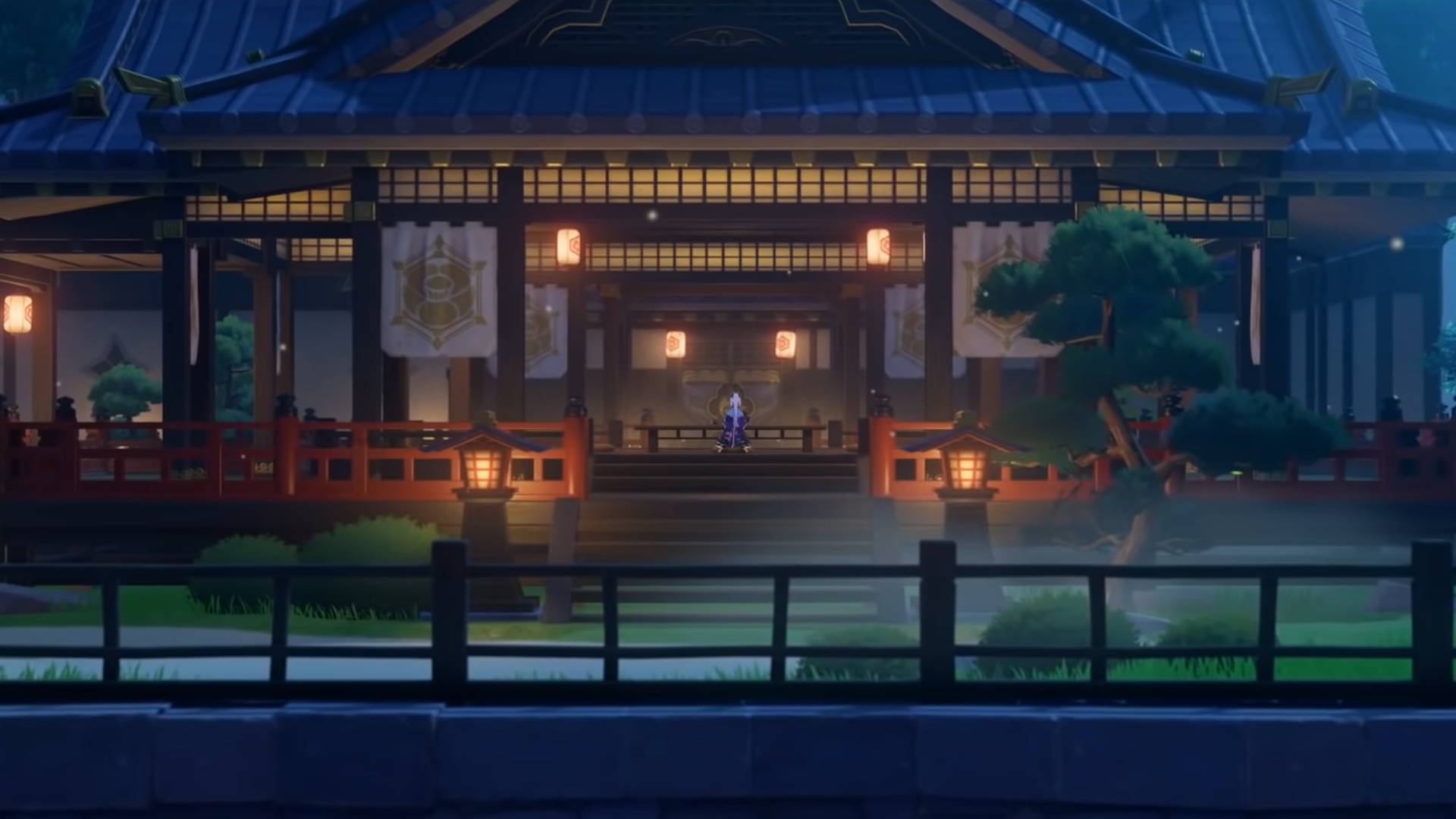 Want to know more about Ayato, the head of the Kamisato Clan coming to Genshin Impact? Kamisato Ayato is the Yashiro Commissioner and one of the new Genshin Impact characters. Although there are not many details on Ayato, we do know he is Ayaka’s older brother and is also pals with Thoma.

When Ayaka and Ayato’s parents passed away, Ayaka became the forefront of the Kamisato Clan, while Ayato worked within the government. He also leads the Shuumatsuban, the ninja organisation that Sayu belongs to. We haven’t seen much of Ayato around Inazuma, as he tends to operate behind the scenes – many Genshin Impact characters comment on Ayato’s skills as a fighter, as well as his busy schedule as head of the Kamisato Clan.

In keeping with his position as head of a secret ninja organisation, Ayato is a pretty secretive character, so while we’ve only been treated to glimpses of his character throughout Genshin Impact so far – here’s everything we’ve managed to glean about Ayato. Although we know of Ayato’s existence in Genshin Impact, he hasn’t yet been announced by Mihoyo, and this guide is based on datamined information.