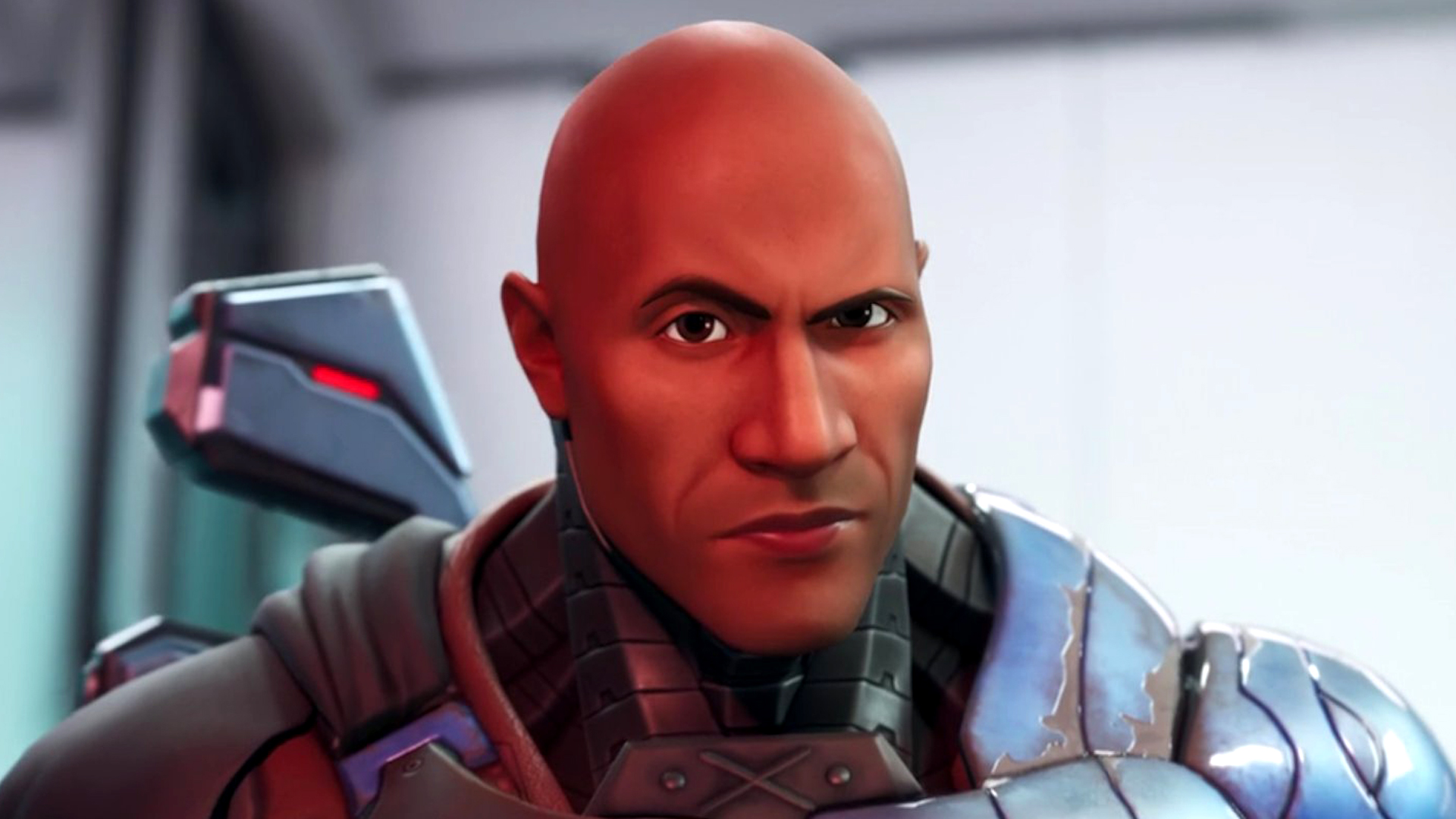 After Chapter 2 came to an explosive conclusion last night, Fortnite Chapter 3 is about to begin at last – and it’s already been leaked exactly how long the first new season will last and roughly when players can expect Season 2, which is a little over three months from now in March 2022.

Fortnite Chapter 2’s ‘The End’ event took place on December 4 and it brought with it a whole new map and status quo for Epic’s battle royale. After her forces invaded the island the Cube Queen has seemingly been defeated, as Dwayne ‘The Rock’ Johnson – who was finally unmasked as Fortnite’s The Foundation character – dropped the entire island on her head.

Chapter 3 is now ready to begin today – a little earlier than expected – and with the new Battle Pass already leaked and ready to bring in such delights as Spider-Man in a big event, players will want to know exactly how long they’ll have to earn Marvel’s web-slinging hero and all the rest.