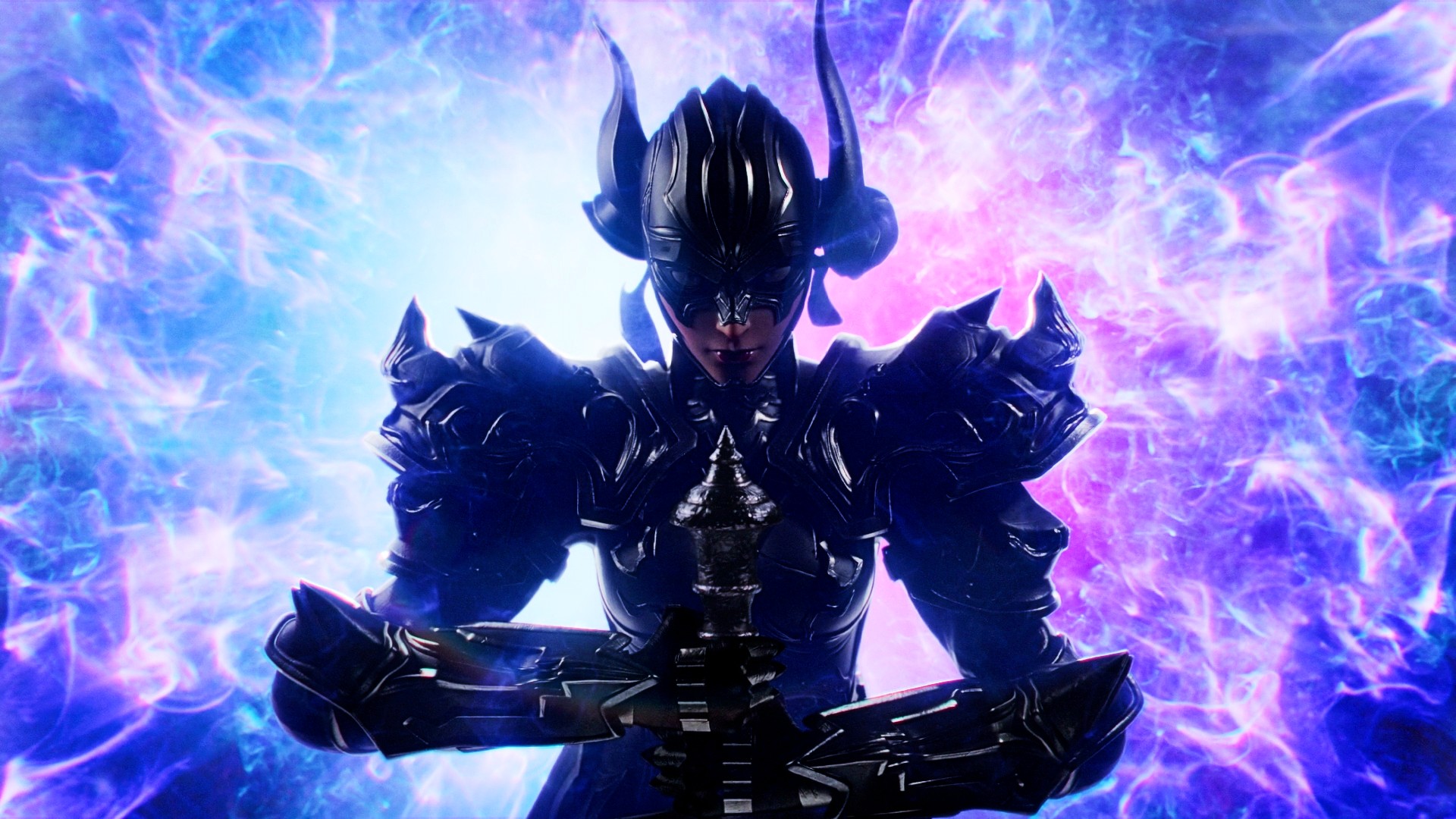 Final Fantasy XIV’s Endwalker expansion has launched into early access, which means things have got suitably busy for Square Enix’s servers. That’s nothing too surprising, though, as the team has explained this was likely to happen in a blog post discussing server congestion. The devs have shared some nifty explainers on how busy servers affect login wait times, character creation, and instances for new areas. They’ve also detailed what FFXIV’s Error 2002 is, though you can skip ahead in this article to get the full breakdown.

Producer Naoki Yoshida previously told us in an interview that the team was doing everything it could to ensure a smooth launch, even though it was “just inevitable” that you would face a wait to jump in. “There are different elements that we can look at when we’re trying to address congestion – there are things we can improve using technology, there are places where we can find people and resources to address that, and there are also places where we can invest money. We are currently putting all of our energy into all three of these points,” he said at the time.

Yoshida also explained that fundamentally fixing the issue would involve increasing the number of servers “significantly so that players would be able to log in without any waiting times”, though that isn’t currently possible due to the effects of COVID-19 on development. “It’s unfortunately the reality that there are not enough semiconductors on the market,” he said. “So even though we would like to invest the money into this field, we’re not able to at the moment – this is the most critical issue that we’re facing right now.”