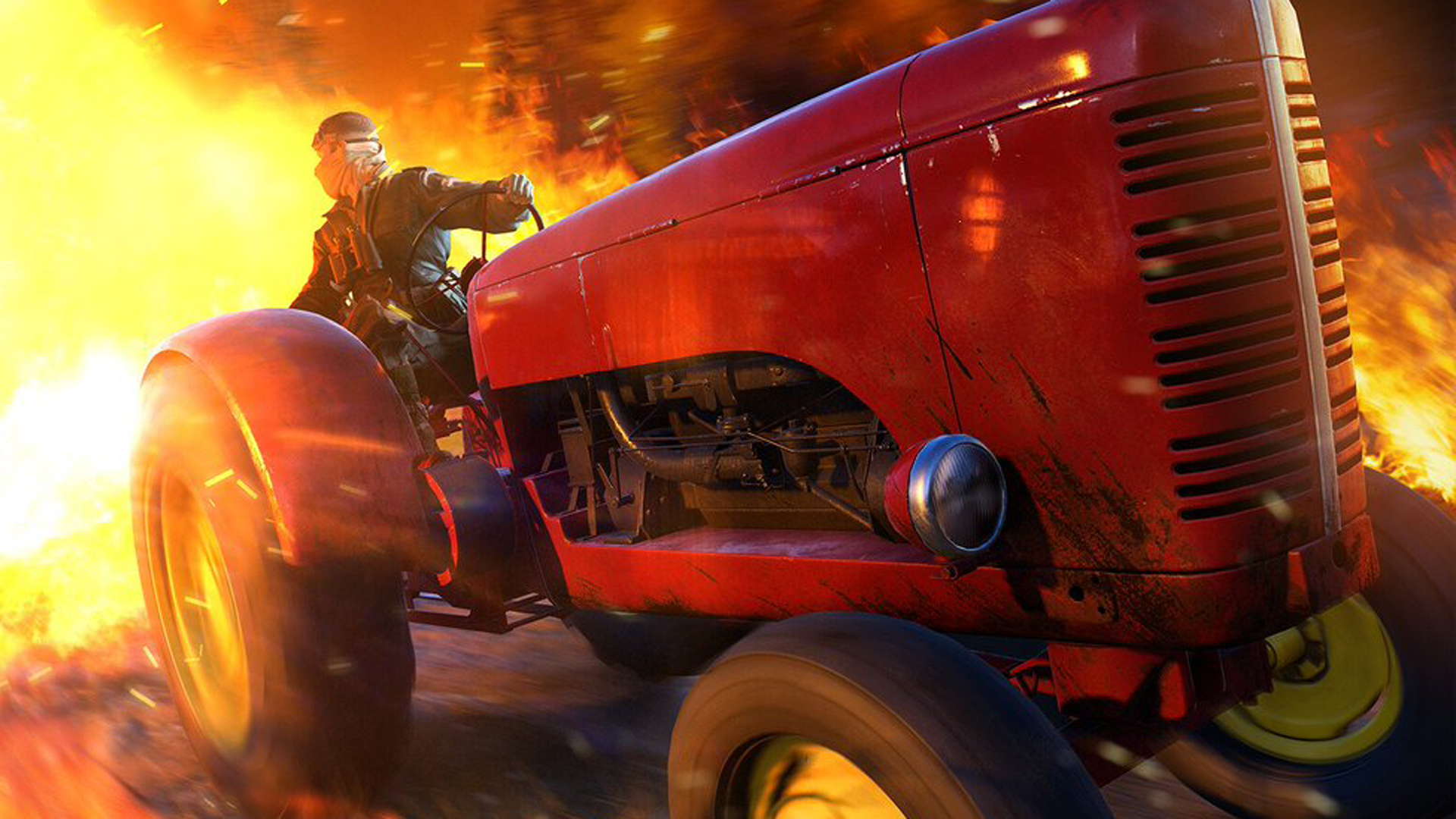 Going entirely by concurrent player count on Steam, Giants Software’s Farming Simulator 22 is apparently a more popular game than EA’s Battlefield 2042. Despite both games releasing within days of each other, the latest Farming Sim beats the latest Battlefield in several areas – and the differences are only growing.

Battlefield 2042 officially released on consoles and PC via Steam and Origin on November 19 and has had a rough launch. Our review noted that it had all the elements needed to be one of the best Battlefield games but was “many updates away from reaching its full potential”. – it’s currently rated ‘Mostly Negative’ on Steam.

Farming Simulator 22 released on November 22 for consoles and PC via Steam and Epic – and seems to have had a far smoother time, with a rating of ‘Very Positive’ on Steam. According to SteamDB, the peak concurrent player count for Farming Simulator 22 was 105,636 six days ago. Battlefield 2042’s is just shy of this at 105,397 players nine days ago.