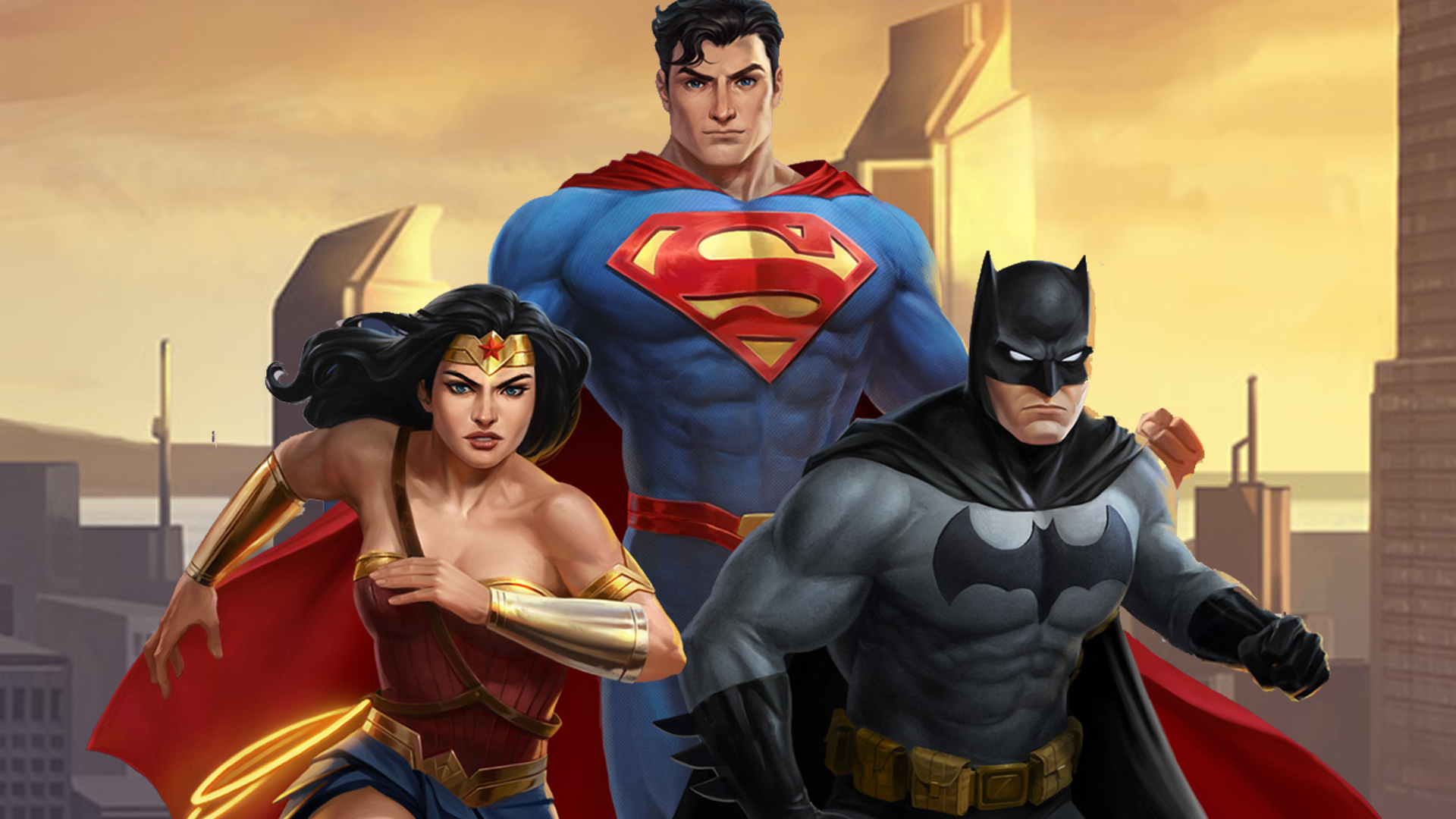 Daybreak and Dimensional Ink’s DC Universe Online launched in January 2011, meaning the big DC Comics MMO is nearly 11 years old and is looking a bit outdated at this point. It has a visual upgrade in the works but unfortunately, the DC Universe Online next-gen update seems to have been delayed – all the way to 2023, in fact.

Last year, in the 2020 investor presentation for Enad Global 7 – the holding company that owns Daybreak – it was confirmed that both DC Universe Online and the other venerable MMO Daybreak runs, Lord of the Rings Online, would be receiving “visual and technical updates” for both “PC and next-gen consoles”.

For DC Universe Online, this “revamp” was actually scheduled to arrive in Q4 2021 – which is just about now. However, according to Enad Global 7’s recently released 2021 presentation, the big visual upgrade has been significantly delayed – and it seems like players won’t be seeing the update until at least 2023, over a year late.