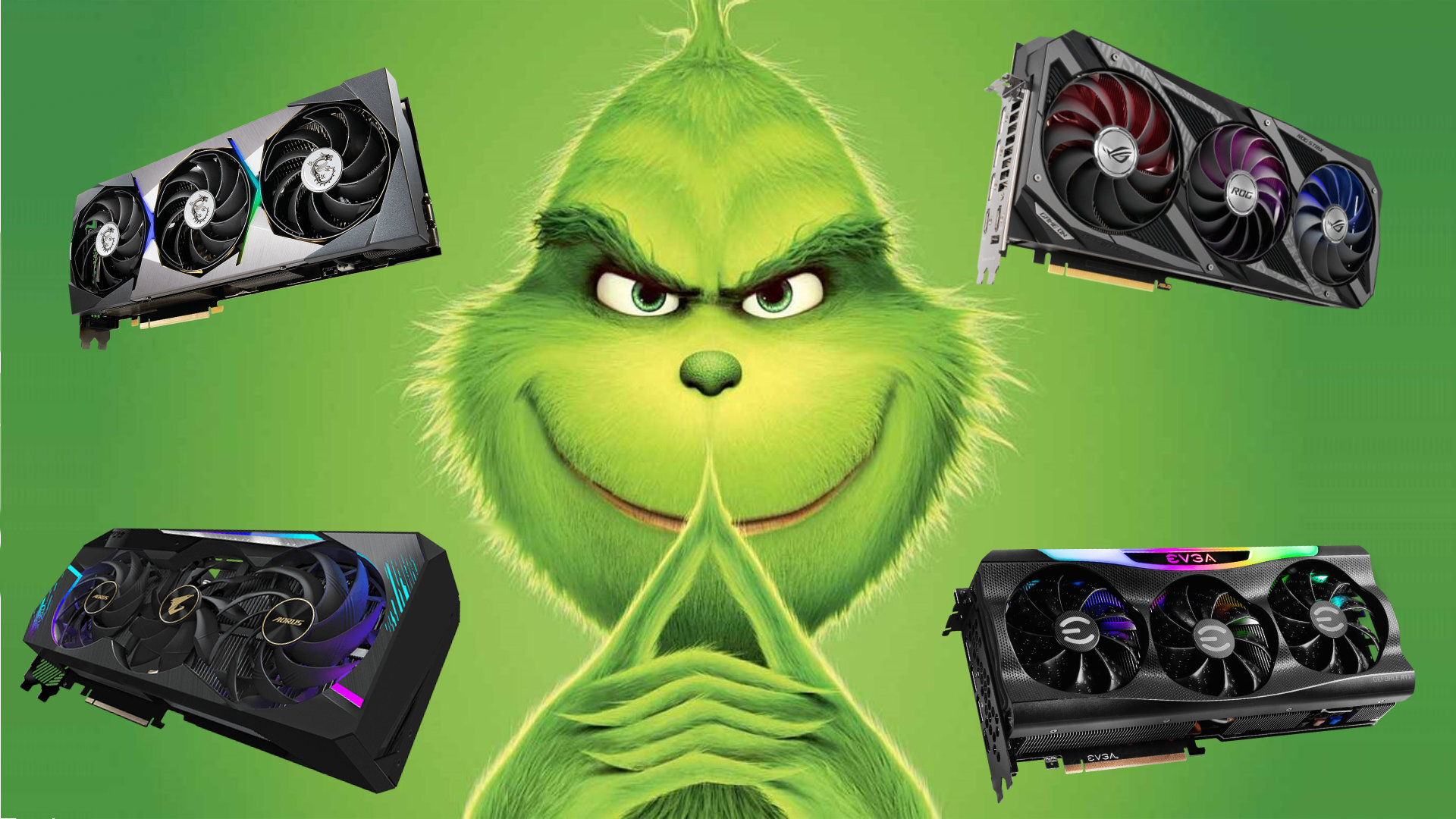 2021 is coming to a close, and it looks like graphics card shortages could persist into the new year. While TSMC Alliance is seemingly trying to resolve manufacturing issues, resellers and stock snatching algorithms also contribute to the situation. Thankfully, these shifty practices haven’t gone unnoticed, and Congress is trying to implement a bill to stop “Grinch bots” in their tracks, which could help sustain future Nvidia RTX 4000 series stock.

According to a recent press release, the “Stopping Grinch Bots Act” aims to tackle “online algorithms that hoard high-demand toys and goods”. While the bill doesn’t explicitly mention gaming PC components, it will apply to all internet storefronts, including graphics card and CPU retailers.

It’s worth noting that despite the support of three non-profit consumer advocacy groups, the Stopping Grinch Bots Act failed in 2018 and 2019 to move forward in Congress. The finer details of the preventative act also still need to be fleshed out, but it will outlaw the use of automated bots and storefront scraping algorithms under the Federal Trade Commission Act if passed.