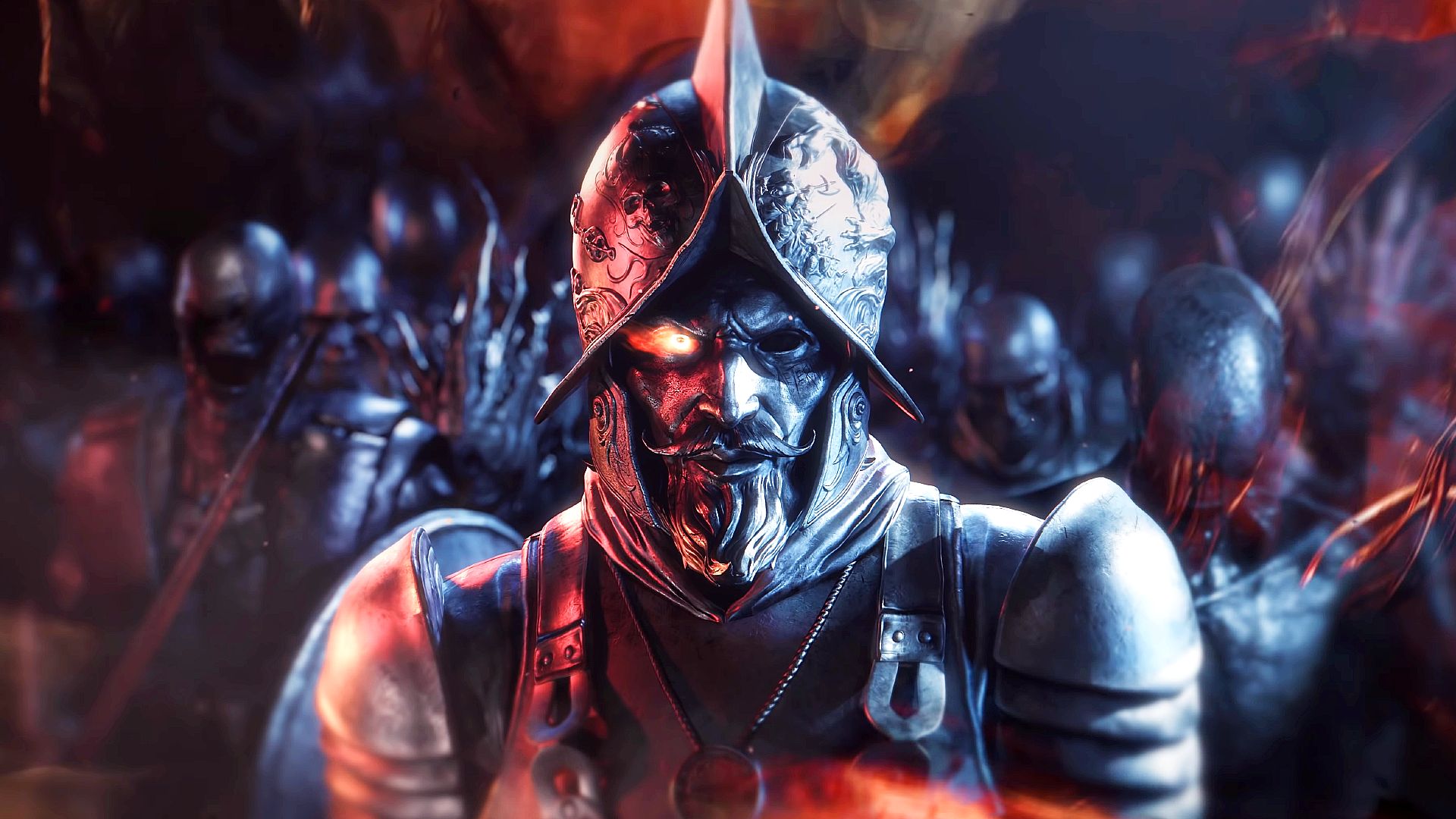 New World is far from the picture of health at the moment. Following a hugely successful launch and a peak of over 900,000 players at the start of October, the MMO’s playerbase has steadily dropped away. According to Steamcharts, New World’s concurrent player count has fallen to just 10% of its peak in less than two months – and the arrival of the first big gameplay patch, which includes the new Void Gauntlet weapon, has done little to stem the exodus.

On the contrary, baying Redditors and Steam reviewers amplify the chorus of disgruntled players with new posts each day. The immediate prognosis doesn’t look good, and that’s not for lack of intervention. The crisis response team at Amazon Game Studios has pushed out patches on a weekly basis, spun up a test server, and done a thorough job of communicating and explaining the issues they’re facing; but it hasn’t been enough.

I played New World for hundreds of hours in its first few weeks. I helped found a thriving guild and took part in my server’s community. However, when I logged on a couple of weeks ago, I found my guild in tatters: the coffers were empty and our territories had been lost. Worse still, the Discord server for my New World faction had been deleted and the streamer who used to enthusiastically spam general chat had gone back to playing Yu-Gi-Oh. I was mostly there to hang out with people, so once my friends stopped playing, I did too.