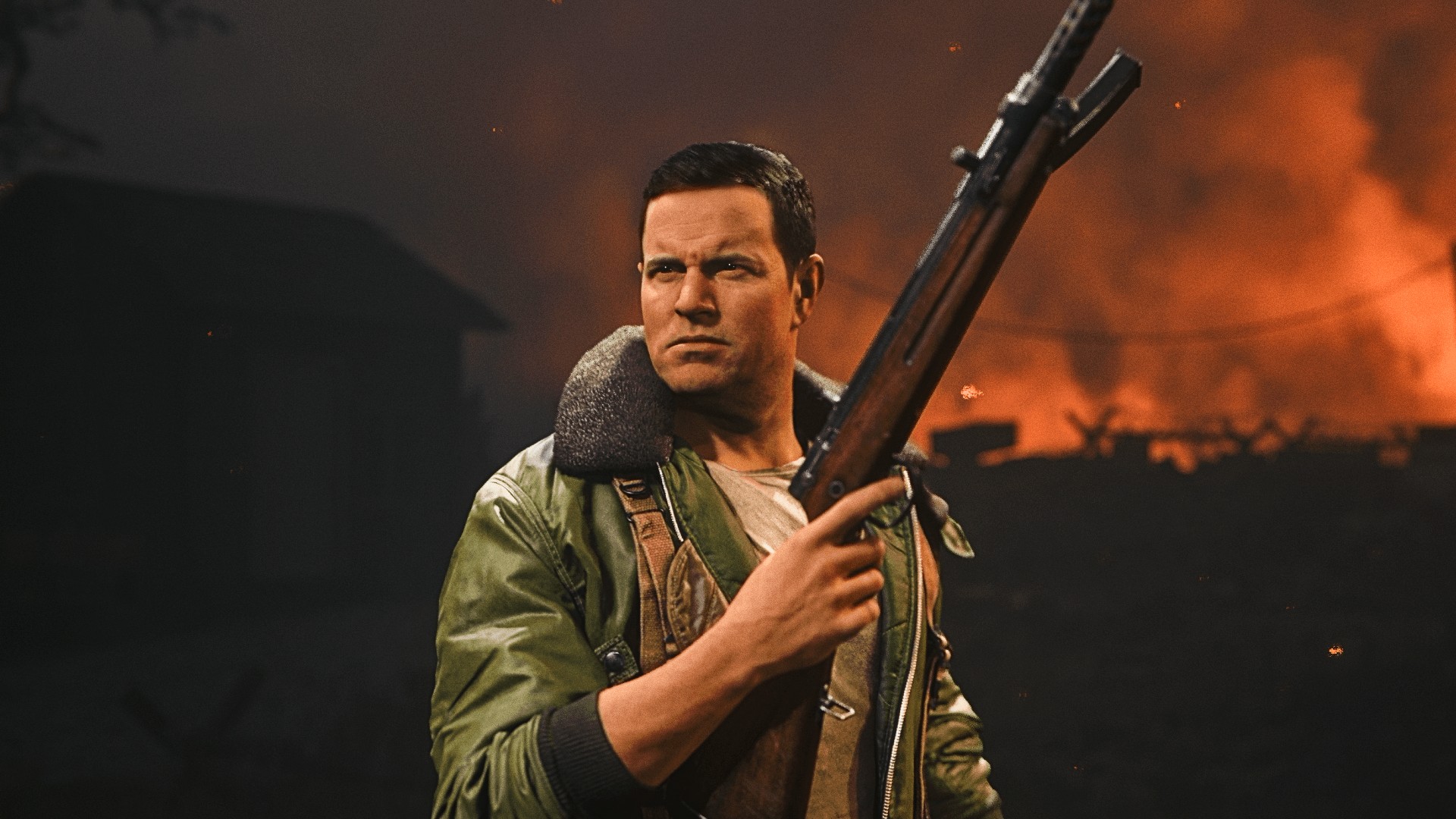 You may fancy yourself decent at Call of Duty: Vanguard, but are you good enough to snag over 100 eliminations using Donkey Bongos Bongos? Yeah, us neither. One person is, though, having achieved the feat during a recent stream.

Twitch streamer DeanoBeano is no stranger to the Call of Duty community. He can typically be seen playing the war game using different instruments as controllers – previously, he’s used a drum kit and a recorder. In his latest stream, though, he managed to muster 105 eliminations in one game, which is his total kills and assists. He also got six captures, if you’re curious.

The streamer accomplished the feat on the Das Haus map while playing the Blitz Pacing variation of Domination. Blitz modes typically feature heaps of players on small maps, so games are generally chaotic, and gunfights are never too far away from where you spawn in. Deano mainly spent the match running around with a bog-standard combat shotgun, though he does get the Attack Dogs killstreak, which certainly helps.