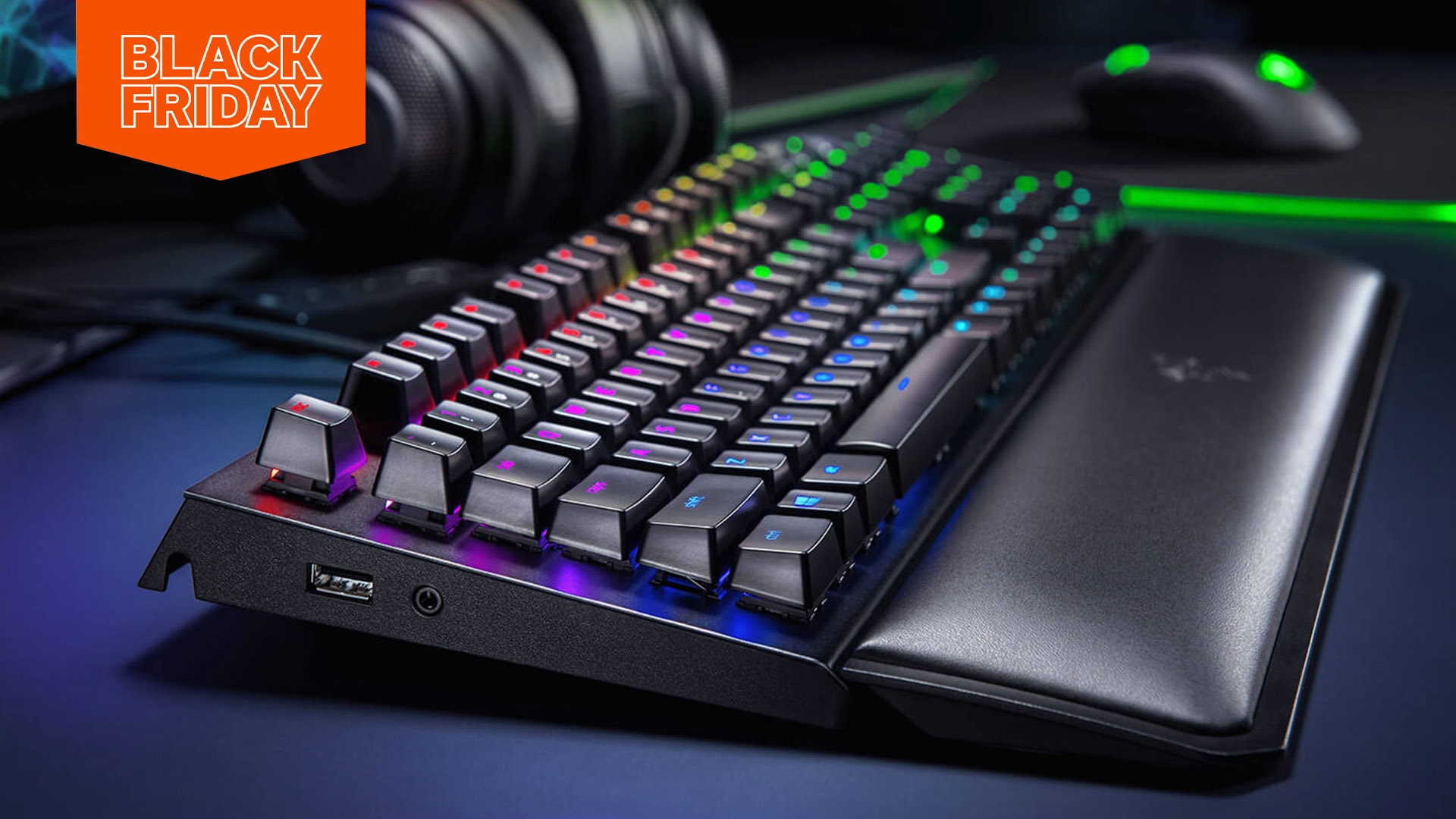 Cyber Monday 2021 is here, and there are plenty of PC deals out in the wild. Of course, there are plenty of parts that probably deserve an upgrade, but if you had to put your money to one, we recommend grabbing the best gaming keyboard to complete your setup. Better be quick, though, because while some deals last the weekend depending on stock, others are fleeting and only available for the one day.

Why exactly should you get a gaming keyboard over the standard beige rectangle dossed around the workplace? Those everyday keyboards can only handle an average of two inputs at once, which can be problematic when you want to dodge, duck, dip, dive, and dodge out of your enemy’s way, throw a grenade, and swap weapons in quick succession.