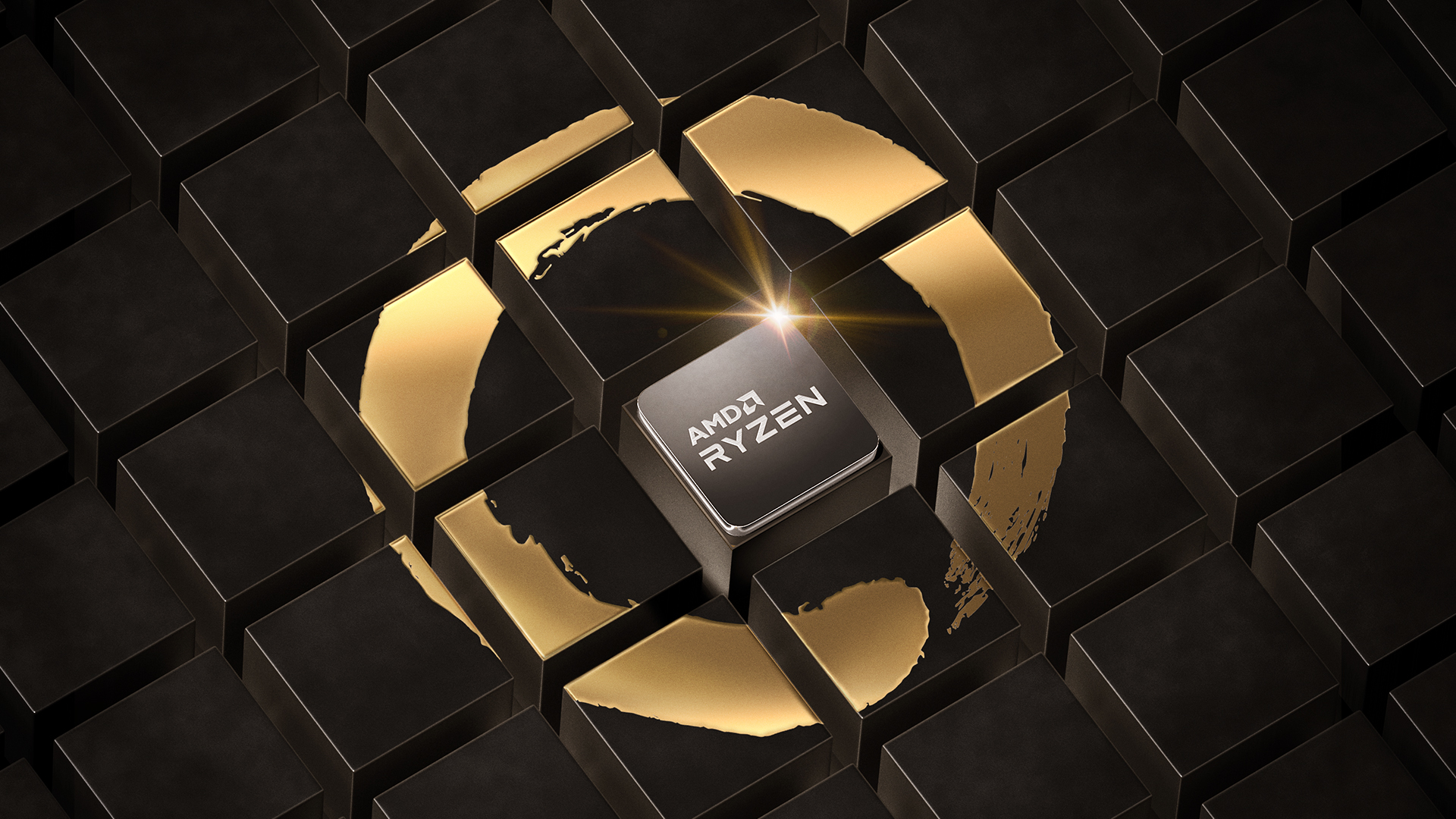 2022 is shaping up to be an exciting year in the battle between AMD and Intel for the title of best gaming CPU, with both companies releasing new processors towards the end of the year. While Zen 3 chips continue to perform well in gaming PCs and for AMD, everyone is waiting to see how the company’s next generation Ryzen ‘Zen 4’ CPUs will compete with Intel’s Alder Lake and Raptor Lake processors.

When Zen 4 releases in Q3 2022, we will finally see support for PCIe Gen5 and DDR5 gaming RAM on AMD’s Ryzen CPUs. This will bring the company’s processor offerings in line with Intel, which has supported both technologies since Alder Lake’s release in 2021.

However, a combination of 3D V-Cache and a 5nm manufacturing process could see team red’s chips outclass those from team blue by a significant margin, making Ryzen Zen 4 CPUs the ideal partner to the best graphics cards such as the Nvidia RTX 4000 GPU lineup.