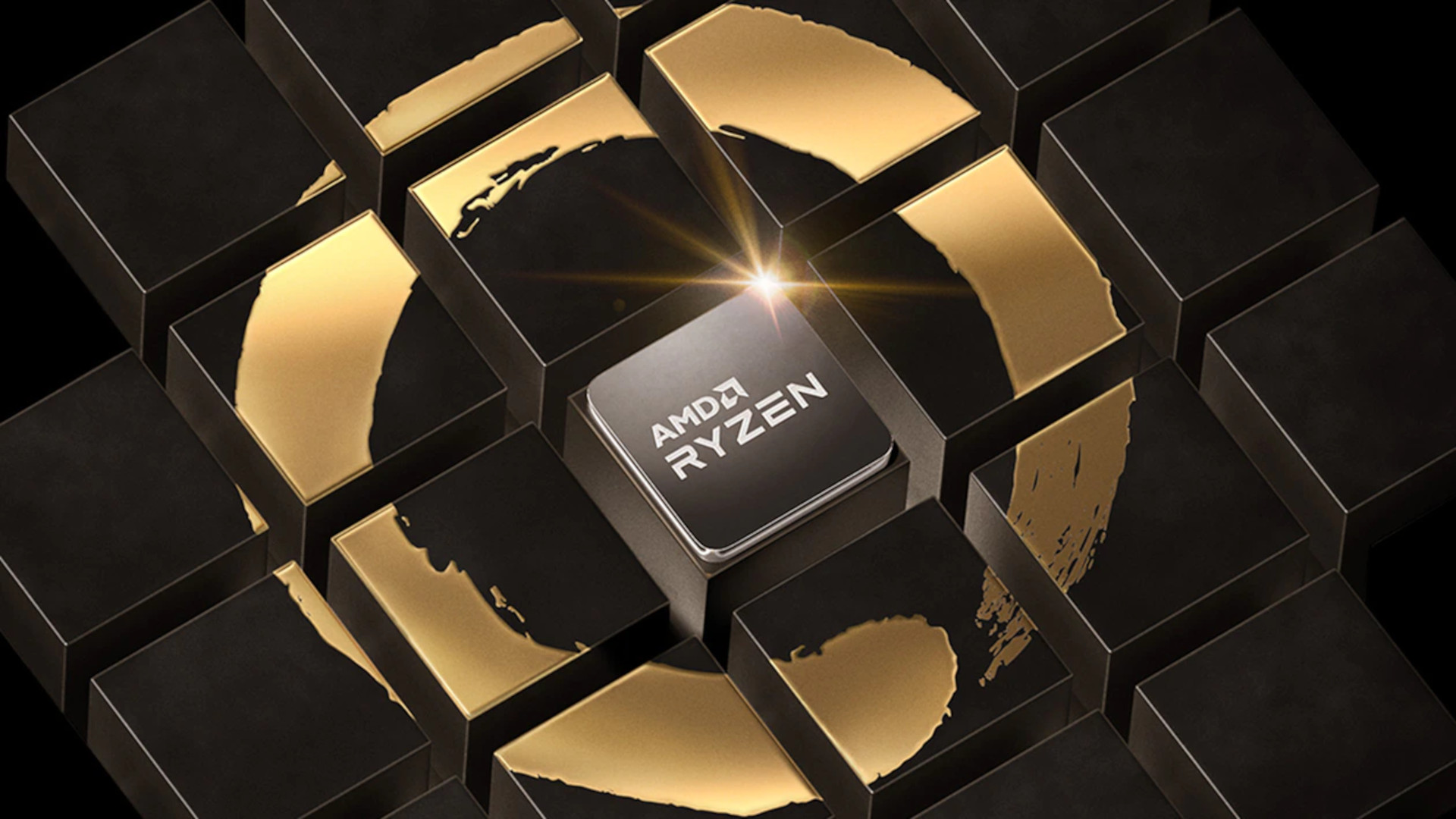 Intel has finally made the processor market competitive again with its Alder Lake CPUs, but it appears AMD has a trick up its sleeve that could help the company maintain the lead that it’s built up over the past several years. According to reliable hardware leaker Greymon55, we could see Ryzen CPUs equipped with team red’s new ‘3D V-Cache’ technology on store shelves by February 2022.

AMD announced that it would begin production of its “highest-end products with 3D chiplets by the end of this year”, during its Computex keynote in June, but the company is yet to announce an official release date. Greymon55 claims that team red is already in the midst of mass producing chips and that it “usually takes at least 3 months to get to market, so I’m leaning toward it being announced in January and available in February.”

This technology will prove useful in improving performance across a variety of applications, including gaming. AMD says a prototype Ryzen 9 5900X using 3D V-Cache technology can boost fps by 15% on average, versus the company’s current best gaming CPU, thanks to triple the amount of L3 cache.