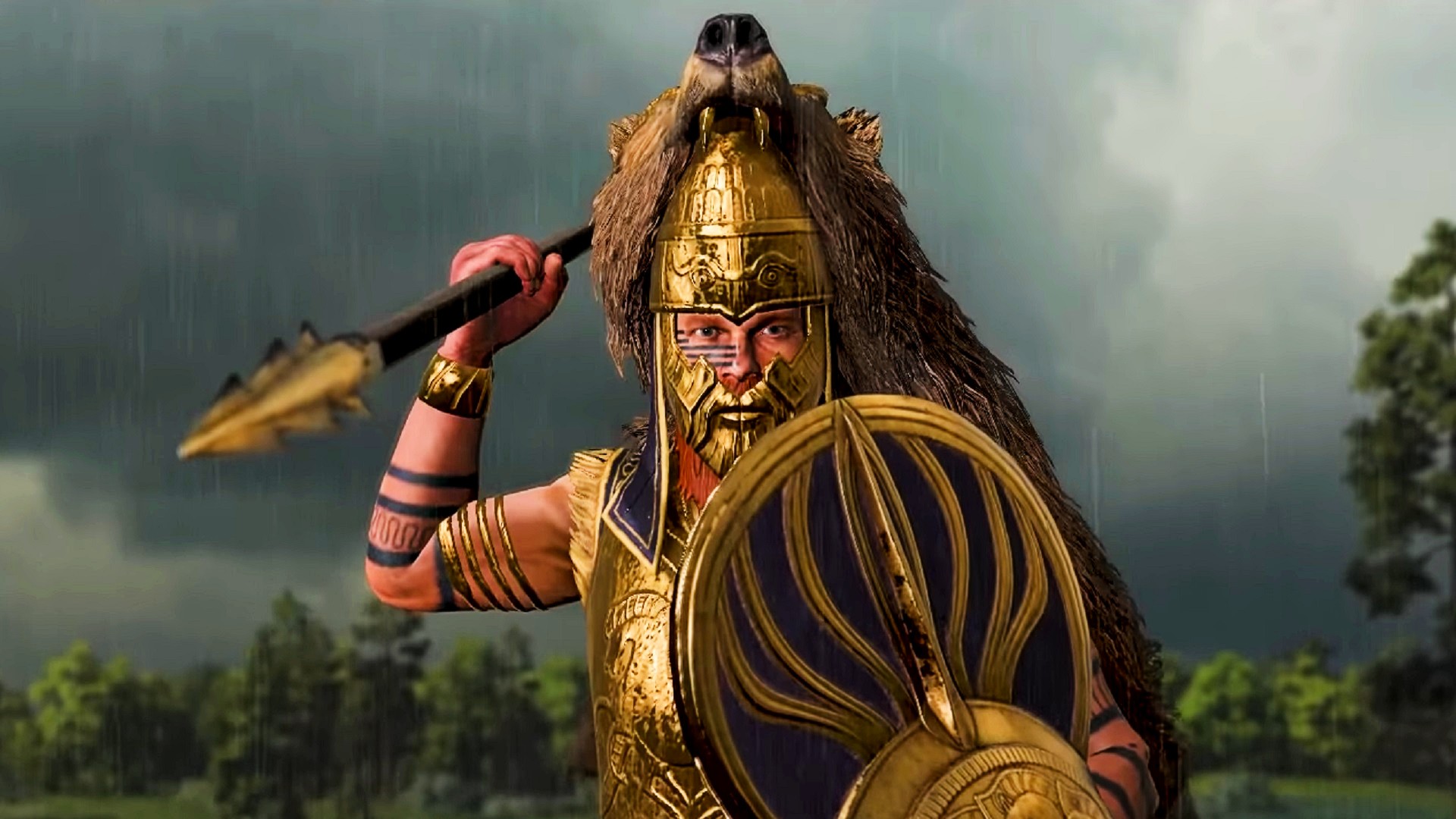 Yesterday’s welcome respite from the onslaught of Total War: Warhammer III news has taken a strange turn as we’ve now had confirmation that A Total War Saga: Troy’s upcoming Rhesus and Memnon expansion will be its last.

I joked yesterday that it’s not all about Warhammer III, but apparently it kinda is? A Creative Assembly spokesperson posted on the Total War Discord yesterday that there won’t be any more Troy DLC, apart from patches or minor fixes “if they’re needed”. We’ve reached out and confirmed this directly with Creative Assembly’s chief product officer, Rob Bartholomew.

“The CA Sofia team have given so much to this project but they’re ready to set their sights on something new,” he says in a statement given to PCGamesN. “While it will be quite some time before you hear more on this, we’re happy to confirm that pre-production has already begun on [the] next release and we can’t wait to show you what the studio has in store.”